There’s a love triangle emerging on I’m A Celebrity … Get Me Out of Here!

The first thing viewers were presented with on Tuesday night’s episode was that Abbie Chatfield spent the night in Ash Williams’ sleeping bag.

However, enter Alli Simpson as the newest contestant on the show, and Ash is ready to drop Abbie for her, with the assumption that Alli wants anything to do with him.

Ash calls it “one day too late”, seemingly regretting having cuddles with Abbie now that he has eyes for Alli, and he voices his predicament to both Colin Fassnidge and Grant Denyer.

Grant finds it hilarious. “A mere six hours after someone left your bed …”

Colin offers his advice, reminding Ash that he would probably be nationally hated if he hurts Abbie.

“You’ve got to be careful, though. If you break Australia’s sweetheart’s heart …”

“I feel like Ridge on The Bold and The Beautiful. I’m in a bit of a bind. I don’t know what I’m going to do,” Ash says.

He continues chatting to the guys, expressing regret for his earlier statement to Abbie: “So this morning, I was sitting by the fire and I said, ‘Last night’s cuddle was good.’ I said, ‘You know, maybe we could do that again.’”

This gets a collective groan from the guys.

“What I loved about that conversation was the unquestioned assumption that it is Ash’s choice to make, as though the romantic success with Abbie and Alli is just a foregone conclusion and they have no choice in the matter whatsoever.”

Comedian Ed Kavalee was the first to confirm romance rumours between Abbie and Ash.

He confirmed the romance while chatting on Hit Hobart’s Jimmy and Nath last week.

The Have You Been Paying Attention? star, 41, said: “He hooked with Abbie Chatfield in the jungle. He’s Australia’s loosest person. He’s got the smell of lawsuits following him.”

RELATED: Denyer breaks down on I’m A Celeb

He was right. The comedian is facing a charge of recording an intimate image without consent, and will face Sydney court next month.

Police have alleged Ash took screenshots of a woman during phone sex without her knowledge.

Ash told The Sunday Telegraph he was “completely blindsided” by the claims of a woman.

He is also due to appear in Newtown Local Court on Monday for an apprehended violence order matter with the woman at the centre of the allegations, who can’t be named.

“I’m really upset by the ­allegation and I’m distressed about the impact it’s had on members of my family, particularly my mum,” he told The Sunday Telegraph.

During the show’s premiere episode, Abbie explained that she didn’t want to have any flings while on the show.

“I’m not getting involved in love on TV ever again,” she said. 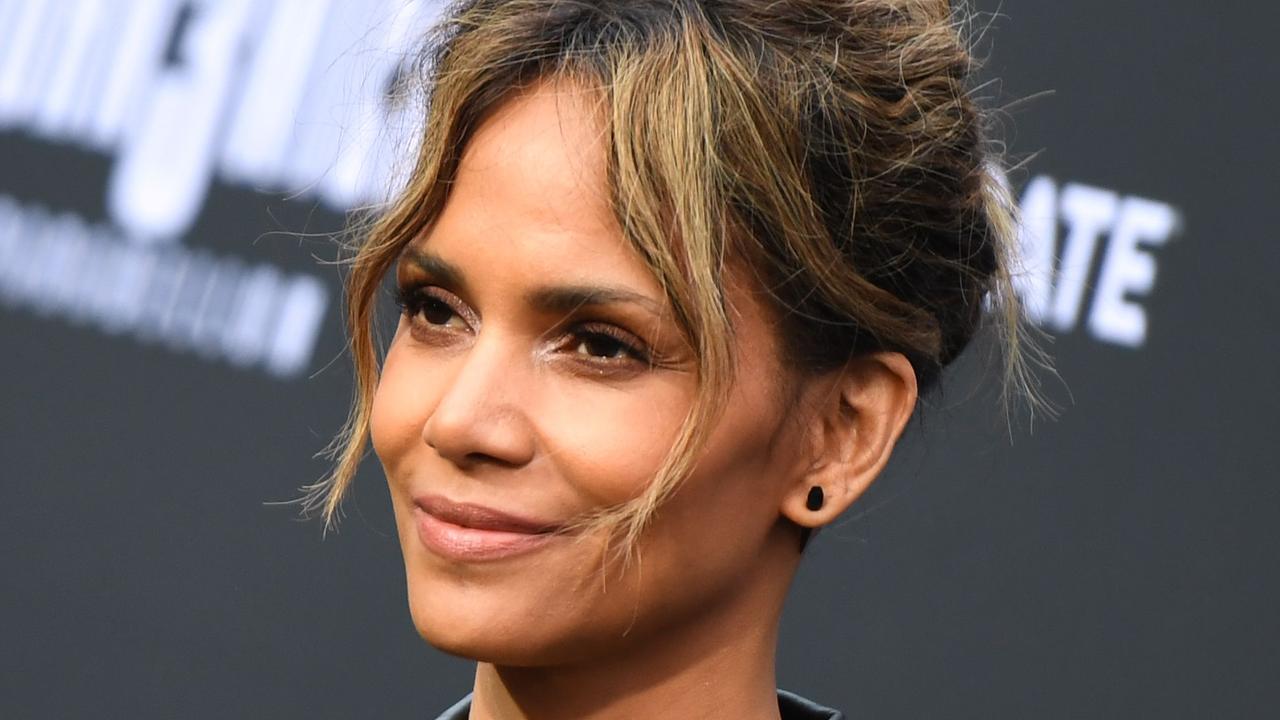