Prisoners seeking bail in Victoria’s County Court has more than doubled since last year as the coronavirus pandemic plays havoc with the state’s justice system.

Since the start of the year, bail application hearings have skyrocketed 117 per cent compared to the same period in 2019, new figures from the County Court have revealed.

Across Victoria, 380 accused criminals applied for bail in the County Court to July 22, up from 175 last year.

The number spiked significantly in April at the onset of the pandemic in Australia, with 129 applications, up from 25 in April 2019.

Both May and June this year also saw more than 60 prisoners apply for bail.

One of the first accused to be granted bail in light of the pandemic in March was alleged drug trafficker Samantha Broes, after her lawyer argued the virus was likely to send the prison system into lockdown.

Supreme Court Judge Lex Lasry said at the time: “Applications such as this need to continue, people cannot be left to languish in custody.”

Emergency legislation was rushed through parliament in mid-April to deal with the pandemic, which allowed for judge-only trials in a landmark ruling for Victoria’s courts to help keep justice moving.

The first judge-only trial earlier this month saw two accused “crop sitters” found not guilty after Judge Liz Gaynor found the prosecution failed to prove beyond reasonable doubt the pair had intended to commit the crime they were charged with.

“It is not in the interests of justice that accused persons, particularly those in custody, must wait for excessively long periods to come to trial,” County Court Chief Judge Peter Kidd said when granting the first judge-only trial application in June.

“For any accused, if no order for trial by judge alone is made, they will have to endure serious criminal charges hanging over their head for a longer period than they would expect in ordinary times. This may be even more acute if the accused is in custody while awaiting trial.”

He said delays in trials may also affect the quality of evidence as witnesses memories continue to deteriorate over time.

Preparations were underway to recommence criminal jury trials in Melbourne’s Supreme and County Courts on July 20 but that was postponed as Victoria saw a second wave of infections.

“We are conscious of the impact of this decision and will continue the work to ensure that everything necessary is in place for the resumption of criminal jury trials as soon as it is appropriate to do so,” Chief Justice Anne Ferguson and Judge Kidd said in a joint statement. 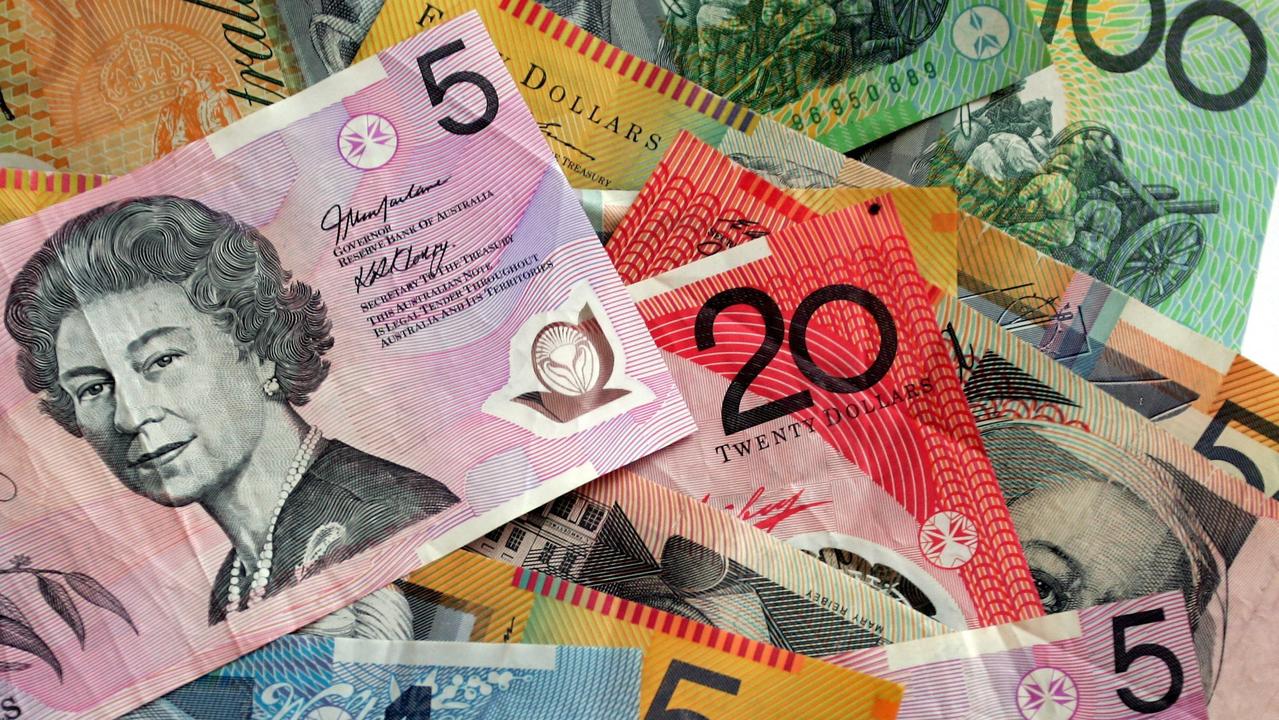