Princess Beatrice has revealed the name of her baby daughter and the royal has included a touching tribute to the Queen.

Princess Beatrice and husband Edoardo Mapelli Mozzi have named their baby girl Sienna Elizabeth in a touching nod to the Queen.

The royal, 32, gave birth to her first child on September 18 and gushed she was “delighted” at the new arrival.

She revealed the sweet name on Twitter today along with a touching picture featuring a footprint from the new baby.

And she made a sweet nod to the son of her husband, multi-millionaire property developer Edoardo Mapelli Mozzi, in today’s post.

Beatrice said: “We are delighted to share that we have named our daughter Sienna Elizabeth Mapelli Mozzi.

“We are all doing well and Wolfie is the best big brother to Sienna.”

Edoardo, who wed Beatrice in a secret ceremony last July, also shared his excitement at the news on his official Instagram today.

Sienna’s first name is a nod to his Italian heritage, while Elizabeth is a tribute to the Queen.

The dad wrote: “Our life together has just begun, and I can’t wait to see all the amazing things that await us.

“Feeling so much love and gratitude for my amazing wife, baby Sienna and Wolfie. These are the days I never want to forget. This week, a friend said to me the sweetest saying …. that with every child you grow a whole new heart.

“A massive thank you to the Midwife and the amazing team at the Chelsea and Westminster Hospital.”

Sienna – 11th in line to the throne – is a second grandchild for Prince Andrew and Sarah Ferguson.

As she herself is 9th in line to the throne, Beatrice was able to break tradition in not posting a picture of the newborn as there is less pressure to follow royal protocol.

The baby is the Queen’s 12th great-grandchild, and arrives just over three months after Lilibet Diana, Harry and Meghan’s second child who they also named in honour of the Queen.

Beatrice’s sister Eugenie gave birth to a baby son August in February and Zara Tindall had her third child Lucas in March.

The Queen today shared her excitement at Sienna Elizabeth’s touching name by sharing the footprint photo.

It read: “Her Royal Highness and her child are both doing well, and the couple are looking forward to introducing their daughter to her big brother Christopher Woolf.”

And Beatrice also made sure to thank the hospital staff after the exciting arrival, writing: “So delighted to share the news of the safe arrival of our daughter on Saturday 18th September 2021, at 23.42, at the Chelsea and Westminster Hospital, London.

“Thank you to the Midwife team and everyone at the hospital for their wonderful care.” 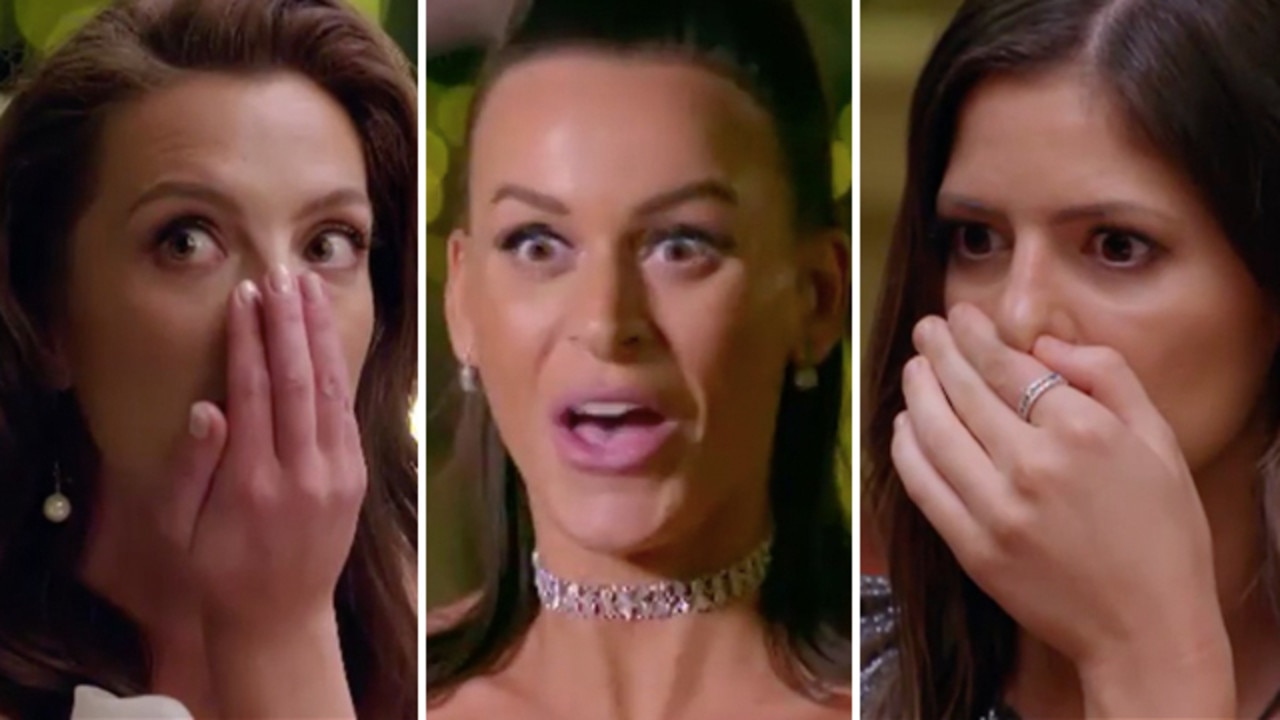