Almost 17 years after their split, Ben Affleck has opened up about “Bennifer” – his iconic relationship with JLo – and the intense media scrutiny that came with it.

Ben Affleck is in a positive space in his life and with a new-found outlook, the actor is reflecting on his past romance and engagement with Jennifer Lopez – one that was all the rage in its heyday.

Affleck, 48, appeared on The Hollywood Reporter’s Awards Chatter podcast and shared revelations about the former it-couple and how they navigated living in the public eye.

“People were so f***ing mean about her – sexist, racist. Ugly, vicious sh*t was written about her in ways that if you wrote it now you would literally be fired for saying those things you said,” Affleck said while discussing his latest film The Way Back, according to People magazine.

“Now it’s like, she’s lionised and respected for the work she did, where she came from, what she accomplished – as well she f***ing should be!”

He added: “I would say you have a better shot, coming from the Bronx, of ending up as like (Justice Sonia) Sotomayor on the Supreme Court than you do of having Jennifer Lopez’s career and being who she is at 50 years old today.”

The Argo director opened up about the tabloid aspect of the business and the challenges it brought to the couple and how they carried on with their daily lives.

“You know, there’s always a story of the month, and me dating Jennifer Lopez happened to be that tabloid story at the time when that business grew exponentially,” he said.

“Still, to this day, (some) will go, ‘I see you out there in the paparazzi and the pictures.

“It’s like, ‘Yes, I left my house and took out the trash.’ It’s not like I’m trying to … And it’s still like, ‘You were taking a pap walk!’ As if, if you leave your house, you’re only doing so in the hope that you could be so lucky that you could end up as the sixth item in The Daily Mail. It’s absurd.”

Affleck and Lopez, known in the tabloid press as “Bennifer,” got engaged in 2002.

Lopez opened up about the famous pink engagement ring she received from Affleck in a group interview with Apple Music’s Zane Lowe, Dua Lipa and Charlie XCX in April 2020.

“I met (Streisand) at an Oscar party, years ago, and I was at the time engaged to Ben Affleck, and – she’s really into diamonds, which I didn’t know,” Lopez said at the time.

“He had given me a pink diamond, which got a lot of press and was … whatever. I loved getting it, don’t get me wrong.”

However, Affleck and Lopez postponed their wedding in 2003 just days before they were set to tie the knot. By 2004, the relationship was over.

These days, Lopez is holding down an engagement with former baseball player Alex Rodriguez. But amid the ongoing coronavirus pandemic, Lopez said they’re in no rush to get married.

“Oh yeah, we’ve talked about (not getting married) for sure,” Lopez said in December.

“I mean at our age, we’ve both been married before, it’s like, do we get married? Do we not? What does it mean for us? And it’s just, it comes down to like personal, like, what do you want to do? There’s definitely no rush though.”

She added: “It was really sad because we were supposed to get married in June and we had planned it all. So in March or April, we’re looking down the pipe and we’re going, ‘This is maybe not going to happen.’ Italy’s the worst place in the world. And we were going to get married in Italy. I was like, ‘OK, we got to cancel everything.’”

The couple enjoys a blended family with their kids: Lopez’s twins, Max and Emme, 12, and Rodriguez’s daughters, Natasha, 15, and Ella, 12. 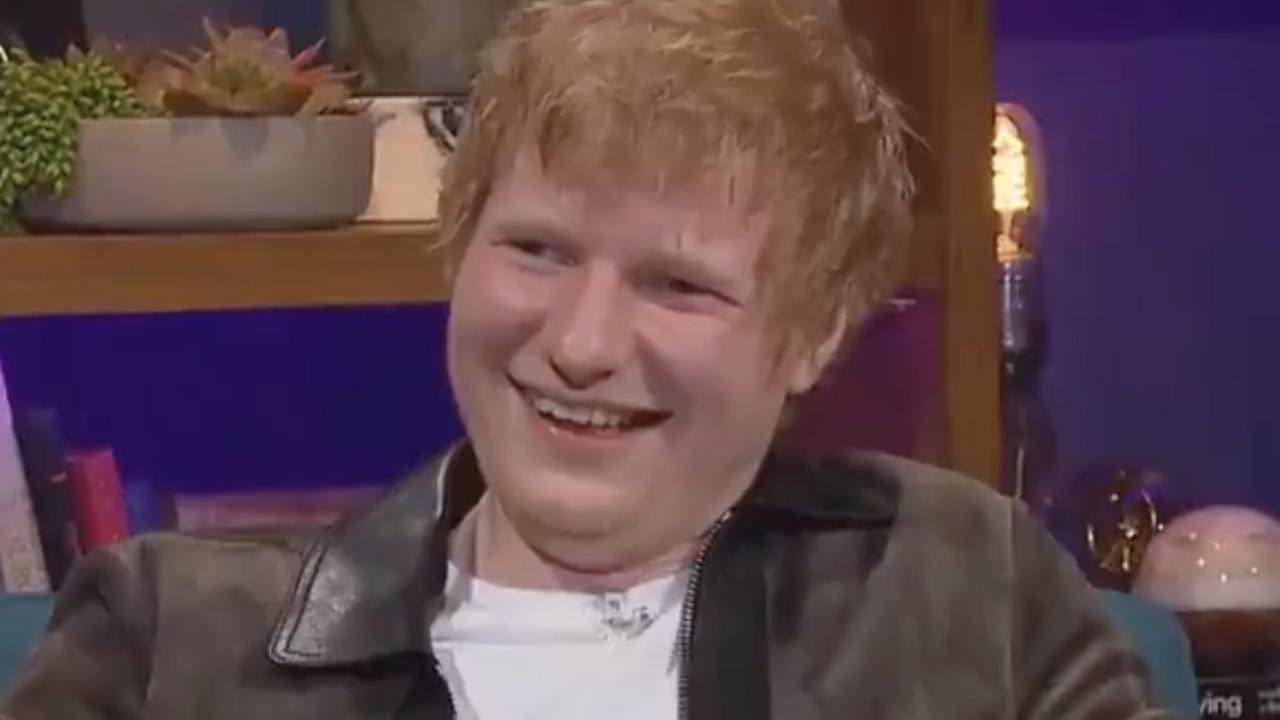