Celebrity MasterChef has crowned a winner – but which of the three remaining celebs took out the season? WARNING: Spoilers.

And it was Riewoldt who took home the win after a tough final challenge that tested all three contestants.

Oh, and they had only four hours to replicate the near-impossible dish.

All three remarkably finished the dish – a feat that even surprised Benn himself, who admitted he didn’t think all three would be able to complete the Metropolis.

Ramsay earned big plaudits from the judges for her dessert – they marvelled at the fact this 19-year-old was able to handle the pressure of the four-hour cook so well (Tilly turned 20 earlier this month). She scored a total of 34 out of 40 from the judges.

Dinnigan’s dessert was judged next, and she copped some critiques for muddling the layers of the dish and serving it “upside down.” The cherry flavours in the dish were also deemed “overwhelming” – and not in a good way. She scored a total of 30 out of 40 from the judges.

Riewoldt was last to face the judges, and all were full of praise – Benn said it had “everything we were looking for,” while Jock Zonfrillo said it was “99% there.”

“I’m smiling on the outside and the inside – I’m so pleased for him. It’s a triumph,” said Melissa Leong of his efforts. The judges scored him 38 out of 40 – including two perfect 10s.

Riewoldt picked up the title of Celebrity MasterChef, along with the coveted trophy and $100,000 for his chosen charity.

It was a cause close to his heart: Riewoldt was playing for the charity Maddie Riewoldt’s Vision, named after his late sister, who died in 2015 at the age of 26 from complications of a Bone Marrow Failure Syndrome called Aplastic Anaemia.

Meanwhile, Ten last month announced that original MasterChef winner Julie Goodwin will return to the kitchen for the next season of the series, airing in 2022.

The next season of MasterChef will see 12 returning stars of the franchise competing alongside a dozen newbies.

The Rolling Stones’ drummer dies at 80 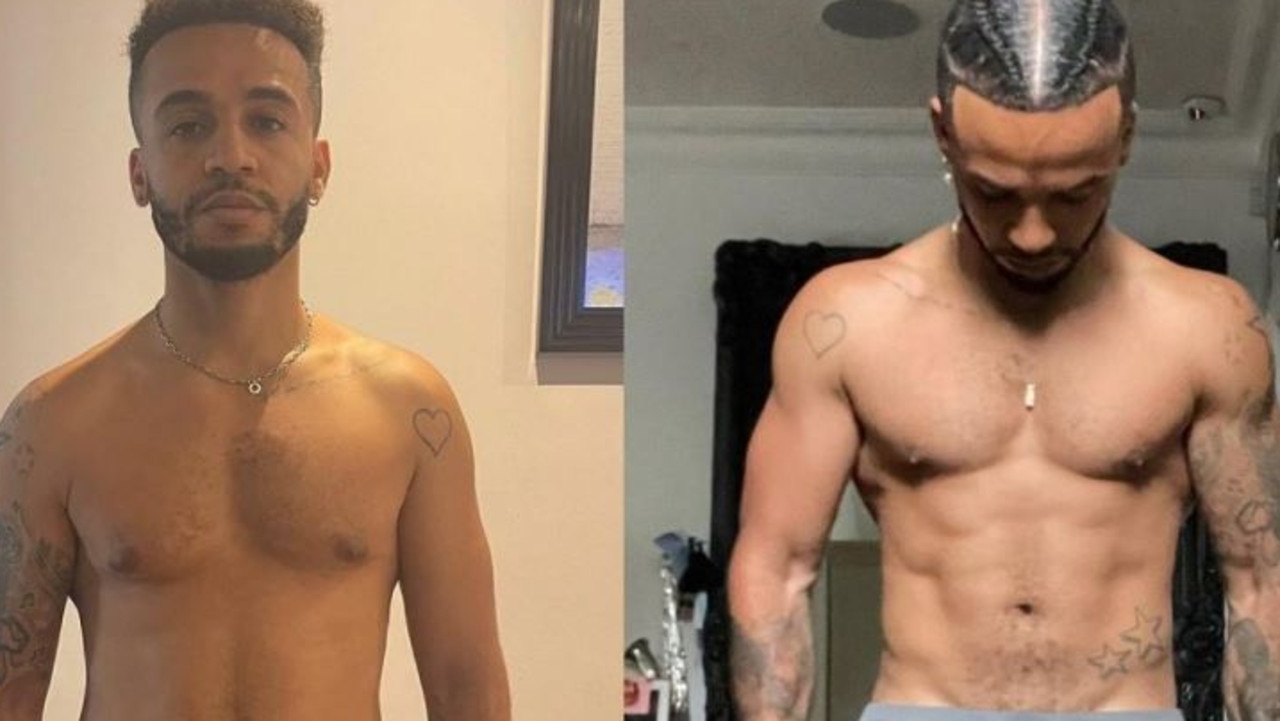