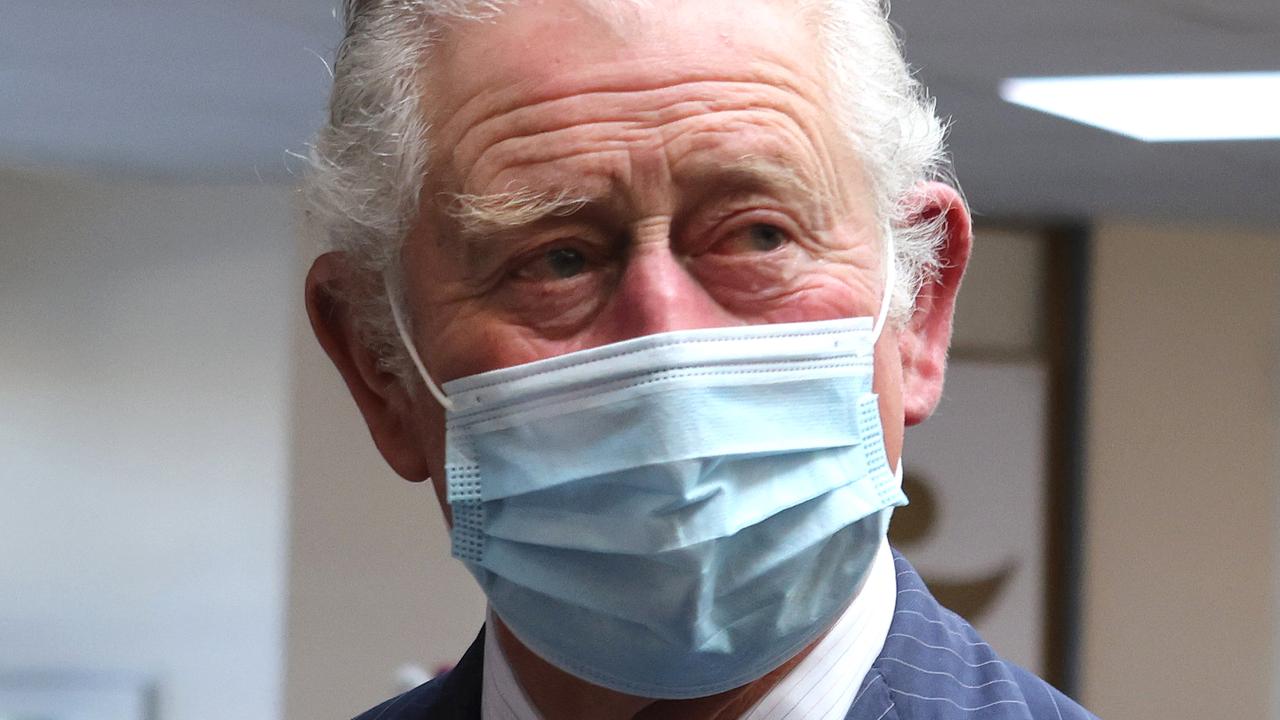 Prince Charles is reportedly unhappy about racism claims because he “believes in diversity”, but has a “complicated relationship” with his kids.

During the couple’s bombshell interview with Oprah, the Duchess of Sussex said there had been conversations with Harry and a “family” member about what colour their son Archie’s skin would be.

They refused to identify the senior royal who had made the comment — although it was later clarified it wasn’t the Queen or Prince Philip.

Buckingham Palace has launched a private investigation but said “recollections may vary”.

Now People reports Prince Charles “feels enormously let down” by the claims made during the interview.

A source close to the royal household said: “The prince believes in diversity and his actions show that.

“He was the first person to highlight the Windrush generation and the contributions they made to British society.

“He has worked hard for the Muslim community.

“Of all the members of the royal family, he has taken this issue the most seriously.”

A palace source was also reported to have said that Charles had had a “complicated relationship” with William and Harry and that it was “not a straightforward” father and son relationship.

The fallout from the Oprah chat is still unfolding after Meghan and Harry made a series of explosive claims about their lives as royals — although The Sun reported today that the Queen is “sad, not angry”.

Meghan said Kate Middleton received preferential treatment and made her cry during an argument over flower girl dresses.

Meanwhile, Harry claimed William and Charles are “trapped” by their royal responsibilities.

The princes have barely spoken to each other for more than a year after Harry and Meghan “blindsided” the Queen and announced Megxit on their Sussex Royal Instagram page.

William became the first royal to publicly hit back over the racism allegations.

Last Thursday, as he visited a school for an engagement, he told reporters the royals are “very much not a racist family”.

But since then, Meghan and Harry have faced further claims they’re leaking details of their private lives to the press.

It came after Meghan’s pal Gayle King revealed Harry has spoken to Charles and William for the first time since the interview aired – but talks were “unproductive”.

She told CBS This Morning: “Well, I did actually call them to see how they are feeling, it’s true, Harry has talked to his brother and his father, too.

“The word I was given was, those conversations were not productive. But they are glad they at least started a conversation.”

The breakfast show host also suggested that Meghan was unhappy no one in the Royal Family had thought to telephone her.

After the interview aired, the palace released a statement voicing “concern” over the issues raised, “particularly that of race”.

However, the statement added that “some recollections may vary”.

A royal insider told The Sun the Queen has been left saddened by the claims made.

“She is not angry, she is just sad,” they said.

“They have always worried about him (Harry) and the Queen feels very protective about him.

“They always tried to support him when Meghan came along.

“They all worried less about him when Meghan was on the scene as he seemed so happy.”

Charles has engaged in royal duties since – but has so far not commented in public on the claims made.

This article originally appeared on The Sun and is published here with permission. 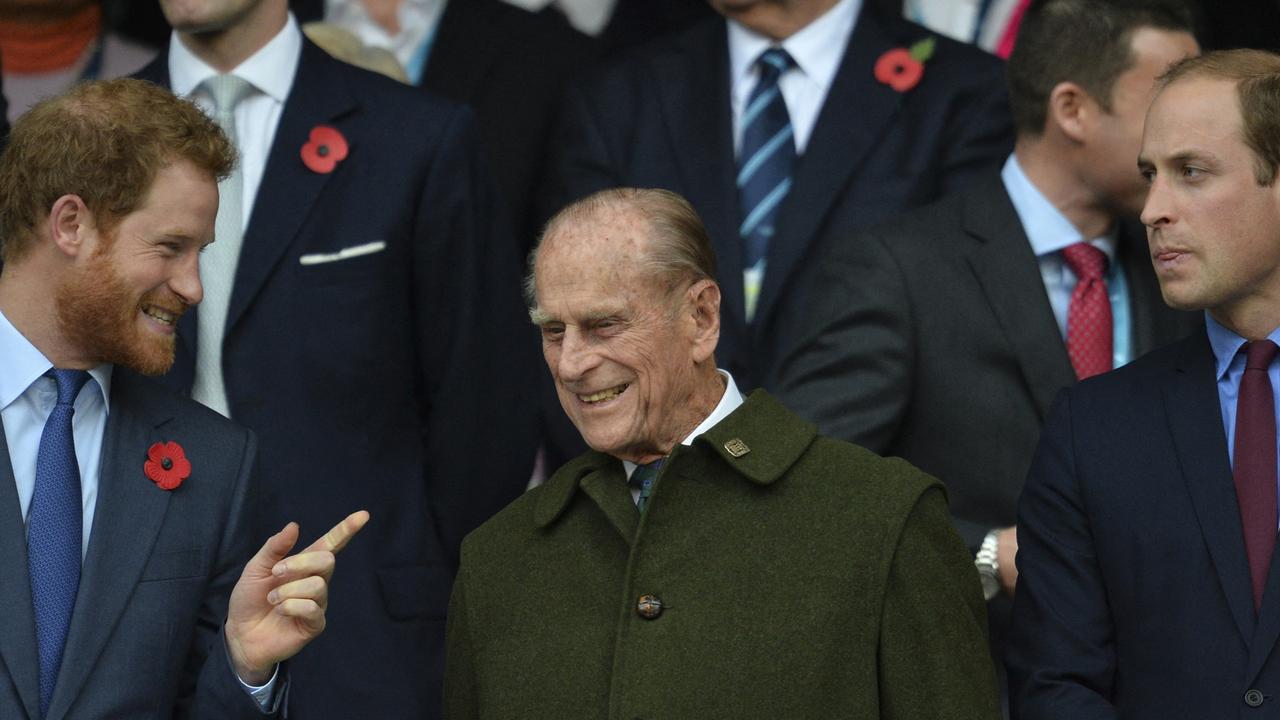