There’s been a crackdown on Melbourne’s anti-maskers with almost half of coronavirus breach fines handed out in the past day given to people without a face covering.

Police fined 124 Victorians in the past 24 hours for breaching the chief health officer’s restrictions, with 53 slapped with $200 infringements for failing to wear a mask.

It’s the highest single day total since the restriction was introduced last week, with 205 people now fined since July 22.

A Victoria Police spokeswoman said many of the fines were given to people who had no reason not to wear a mask and refused to accept one offered by police.

It comes as two people were handcuffed and led away by police to a divvy van near the city’s Shrine of Remembrance as an anti-mask protest fizzled before it even got started on Friday morning.

Officers issued a handful of fines to people as they cracked down on the anti-mask event and even chased a young man and restrained him across St Kilda Rd before letting him go.

Among the other fines dished out were three men from Clayton eating lunch together in a public place in the CBD and a group of 12 gathered around a fire in Frankston.

Five men were also fined $1652 each after they were found at a reserve in Casey drinking alcohol.

Six of the 124 infringements were issued at vehicle checkpoints across the city from almost 21,000 vehicles stopped on main arterial roads.

Police have handed out 2085 fines – at least $3.2 million in fines – since stage three restrictions were reinstated in metropolitan Melbourne and Mitchell Shire on July 8.

‘Hottest day since January’ due 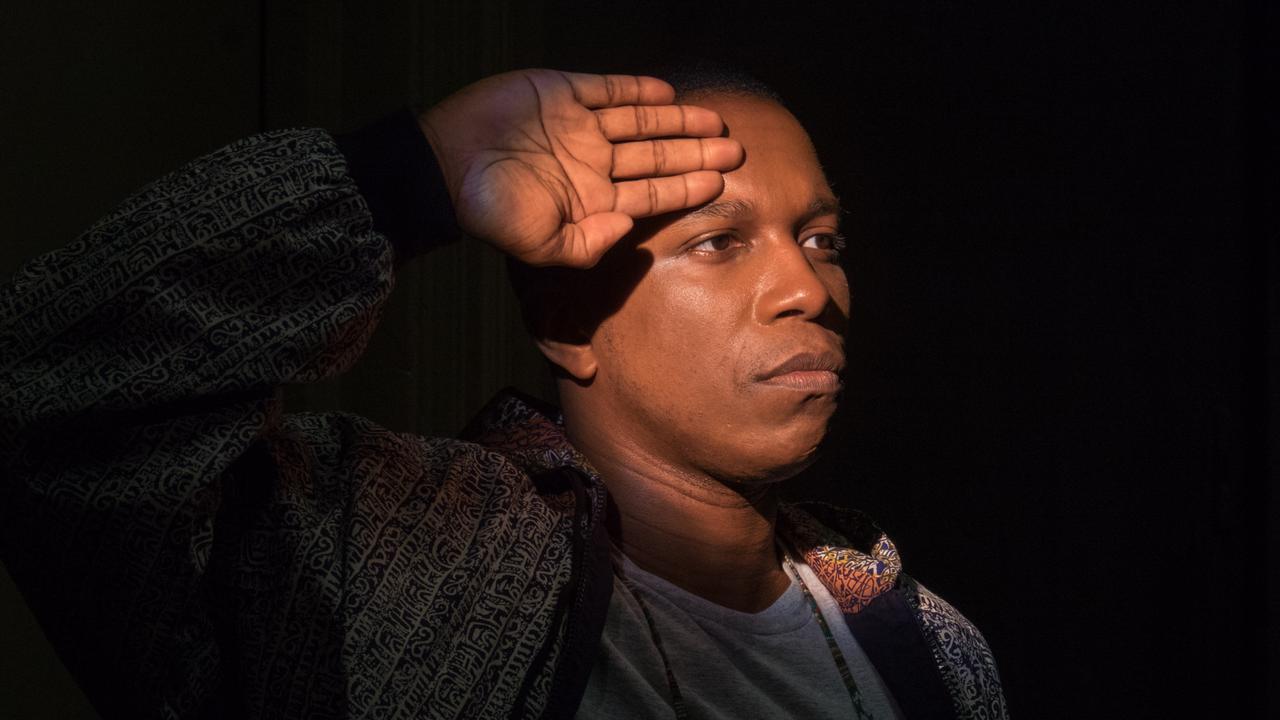 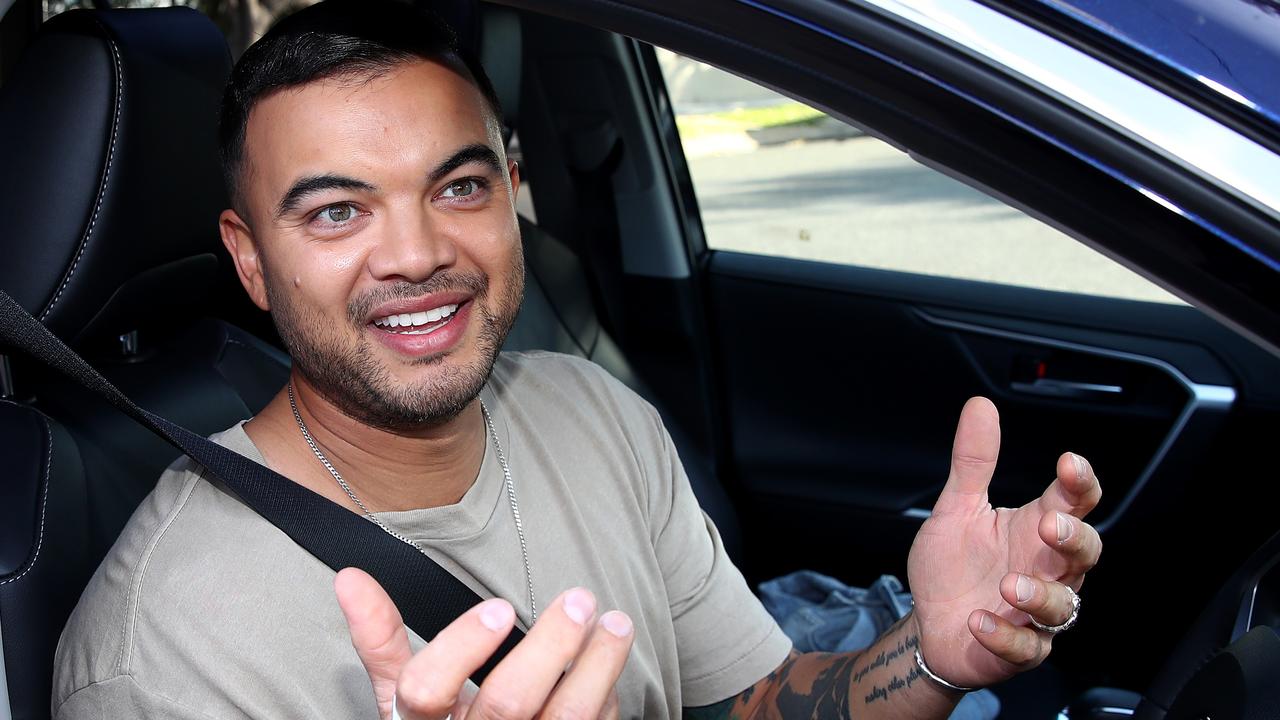