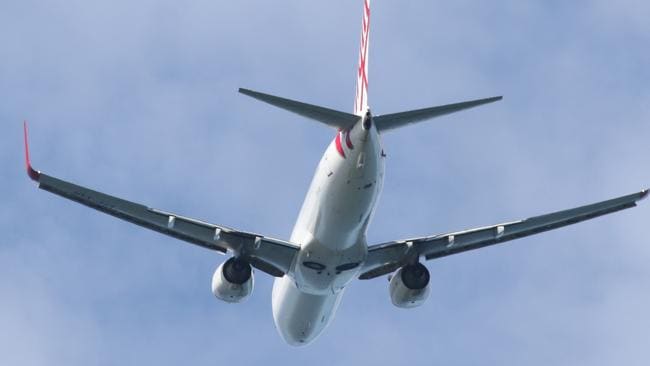 The Premier has previously said it would “make no sense” to have international flights land in Melbourne until officials knew exactly why hotel quarantine failed the first time.

While maintaining international arrivals could still not come to Melbourne until the Board of Inquiry handed down its final report into the bungled scheme, Mr Andrews was confident a secure hotel quarantine program would be established by the end of the year.

“That is certainly our aim,” he said on Friday.

“We need to see the report and put in place arrangements that everybody can have confidence in and I think National Cabinet later this morning will talk about some of those issues.

“We know there are a significant number of Aussies who are overseas and want to be home by Christmas, and I’d very much like to have them flying direct into Melbourne.”

The hotel quarantine report is due in mid-November, but the inquiry was forced to call for another hearing and trawl through extra documents following conflicting evidence from key witnesses and the resignation of government officials.

But Mr Andrews was confident the final report would not be pushed back.

It comes as more than 150 stranded Australians departed London this week bound for Darwin aboard the first Qantas international flight since June.

Among the 174 passengers to depart on the 787 Dreamliner on Thursday morning were many who had been waiting to leave the UK since the coronavirus pandemic took hold in March.

The flight, approved by the federal government, is the first of eight by Qantas – four from London and four out of India – to fly directly to Darwin before passengers are transferred to the nearby Howard Springs quarantine facility where they will spend 14 days.

Passengers had to pass a COVID-19 test before the flight and paid a flat rate of $2150 per economy class seat, while accommodation at the Howard Springs facility is $2500 per person.