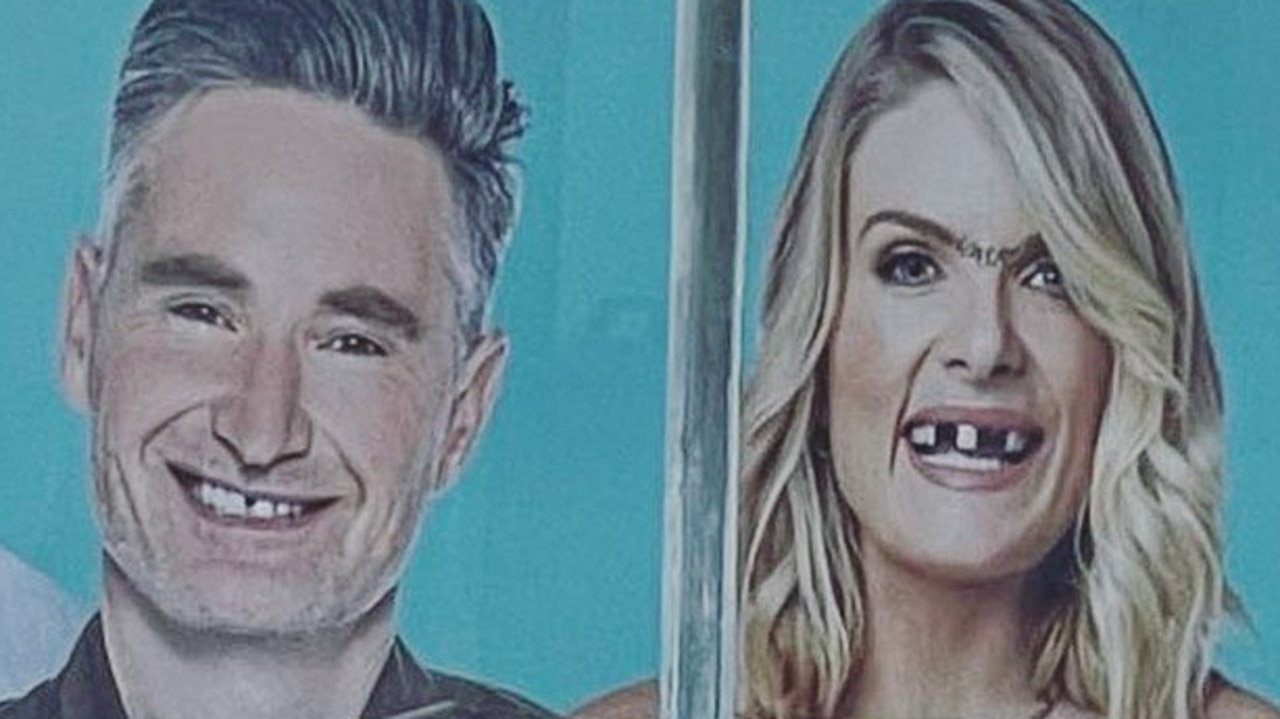 2Day FM radio star Erin Molan has been left “quite embarrassed” after someone defaced her image on the side of a bus in Sydney.

Erin Molan has been left “quite embarrassed” after someone defaced her image on the side of a bus in Sydney.

Molan, who co-hosts The Morning Crew on 2Day FM with Dave Hughes and Ed Kavalee, revealed on air this morning that a listener had sent them a photo of the vandalised bus.

“I thought someone had just drawn on the photo someone had taken of the bus … coloured in six of my teeth and given me a monobrow,” Molan said. (But it) turns out it’s on the actual bus!”

Molan suggested that perhaps the culprit targeted her and not her co-hosts “because they’ve obviously looked at you two and assumed someone had already vandalised the both of you”.

“What a terrible thing to say, that’s hurtful!” Hughesy joked.

He continued: “I think they want you to look more like me. If you look at my smiling face in the photo there’s gaps in my teeth area.”

Molan finished the segment by asking listeners for their help in removing the graffiti.

“If you do happen to see the bus … and you’ve got a few spare seconds, if you could scrub the sh*t off my face or if you could add some stuff to the other guys’ face, because it’s quite embarrassing being the only one that’s mangled,” she said. 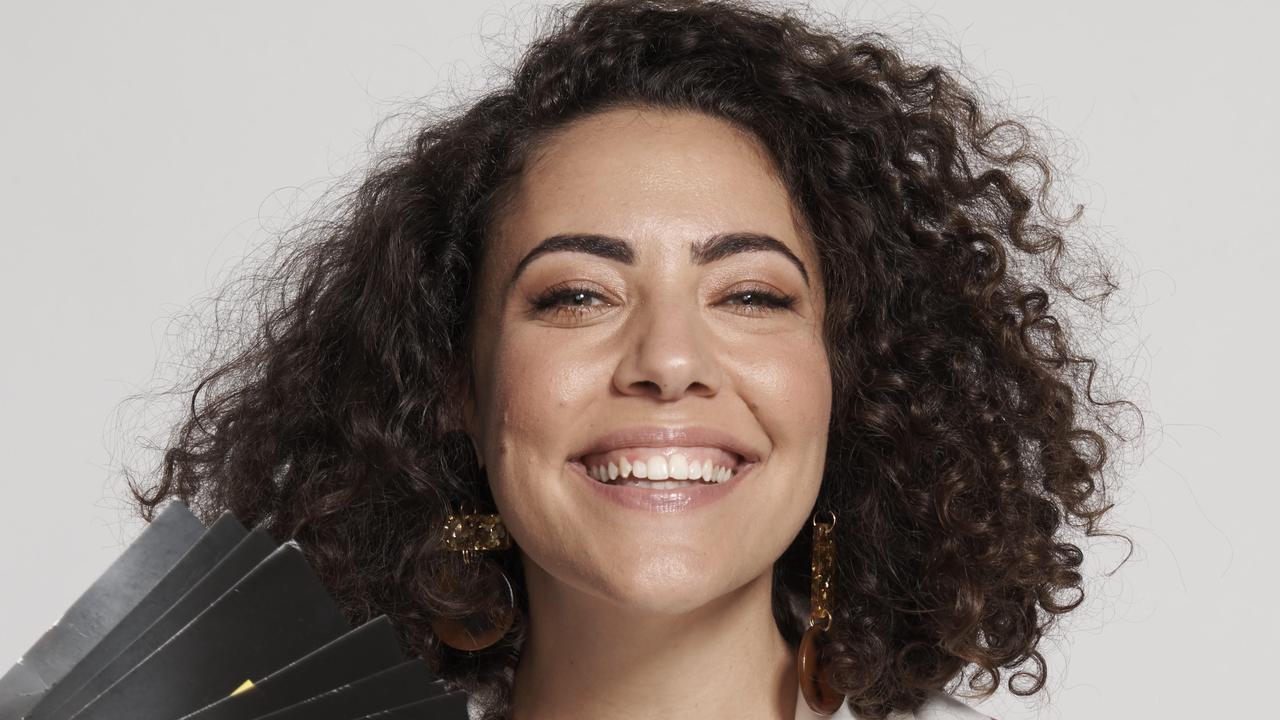