House of the Dragon has launched its first social media page, uploading pics from the first day of production on the Game of Thrones sequel.

Finally, we have firm, photo evidence that the Game of Thrones prequel is on its way.

HBO has released several behind-the-scenes pictures from the first day of production on House of the Dragon, the first of many touted GoT spin-offs to be greenlit.

An official Instagram page, @houseofthedragonhbo, was created yesterday, which gave fans a glimpse of the first (socially distanced) cast script reading in the UK.

HOTD is based on author George R.R. Martin’s companion book Fire & Blood, which is set about 200-300 years before the events of the original show.

It focuses on the rise and fall of House Targaryen, during a civil war dubbed the ‘Dance of the Dragons’.

This particular era is when the Targaryen dynasty reigns supreme, with King Viserys Targaryen (Paddy Considine) serving as the peaceful ruler of the Seven Kingdoms.

But chaos ensues with a long list of potential, power hungry heirs including Viserys’ daughter Rhaenyra Targaryen (Emma D’Arcy) and her half-brother Aegon II (not yet cast). Other players are Prince Daemon Targaryen (Matt Smith), and Alicent Hightower (Olivia Cooke).

And to spice things up, everyone has their own fully grown dragons.

RELATED: GoT prequel star says show will focus on treatment of women

In the Thrones we already know and love, which recently celebrated 10 years since its pilot episode aired, dragons are super rare and only Daenerys has them.

(Side note: If you haven’t seen it, or want to re-live the glory days, all episodes are available to watch on Foxtel.)

While we wait ever so impatiently for more news, here’s the cast so far and the characters they’ll be playing.

RELATED: Secrets from unaired GoT pilot

Considine, 47, is most recognisable for his recurring role in Peaky Blinders, as well as HBO miniseries The Outsider.

He has previously been described as the “best-kept secret in British movies”.

In a statement last year, HBO gave a brief character detail of Viserys: “Viserys was chosen by the lords of Westeros to succeed the Old King, Jaehaerys Targaryen, at the Great Council at Harrenhal. A warm, kind, and decent man, Viserys only wishes to carry forward his grandfather’s legacy, but as we’ve learned from Game of Thrones, good men do not necessarily make for great kings.”

The British actor, who identifies as non-binary, will be playing Rhaenyra, the first born child of Viserys. D’Arcy is predominantly a theatre actor and only has a handful of TV credits to their name.

Rhaenyra was made her father’s heir at the age of eight however is later challenged by her younger half-brother, Aegon II, which sparks the civil war.

Random fun fact, in the books she has long silver hair which she wears in a braid (very Daenerys) and at one stage is dubbed the most beautiful maiden in the Seven Kingdoms.

British actress Cooke, 27, is best known for her roles in Ready Player One and Sound of Metal.

She will be playing Alicent, a member of the powerful House Hightower, who becomes the second wife to King Viserys.

After having three children with Viserys, Alicent later develops a rivalry with her stepdaughter, Rhaenyra, as both women want to be first lady of the realm.

Though 38-year-old Smith is an industry veteran, you probably recognise him as Prince Philip in The Crown.

His character Daemon is a member of the House of Targaryen, and the rogue brother of King Viserys.

Considered the most elite warrior in the Seven Kingdoms, Daemon also has ambitions to sit on the Iron Throne.

He is married to his niece, Rhaenyra Targaryen, whom he supports during the civil war.

Among many other acting credits, the Welsh actor, 53, played ‘Spike’ (Hugh Grant’s roommate) in Notting Hill.

He signs on to play Sir Otto, the father of Alicent who has served as Hand of the King to three kings.

Steve Toussaint is the Sea Snake

The British actor, 56, is known for Prince of Persia: The Sands of Time and Shooting Dogs.

He plays the Sea Snake in HOTD, lauded as one of the greatest sailors in the Seven Kingdoms.

Game of Thrones streams on Foxtel 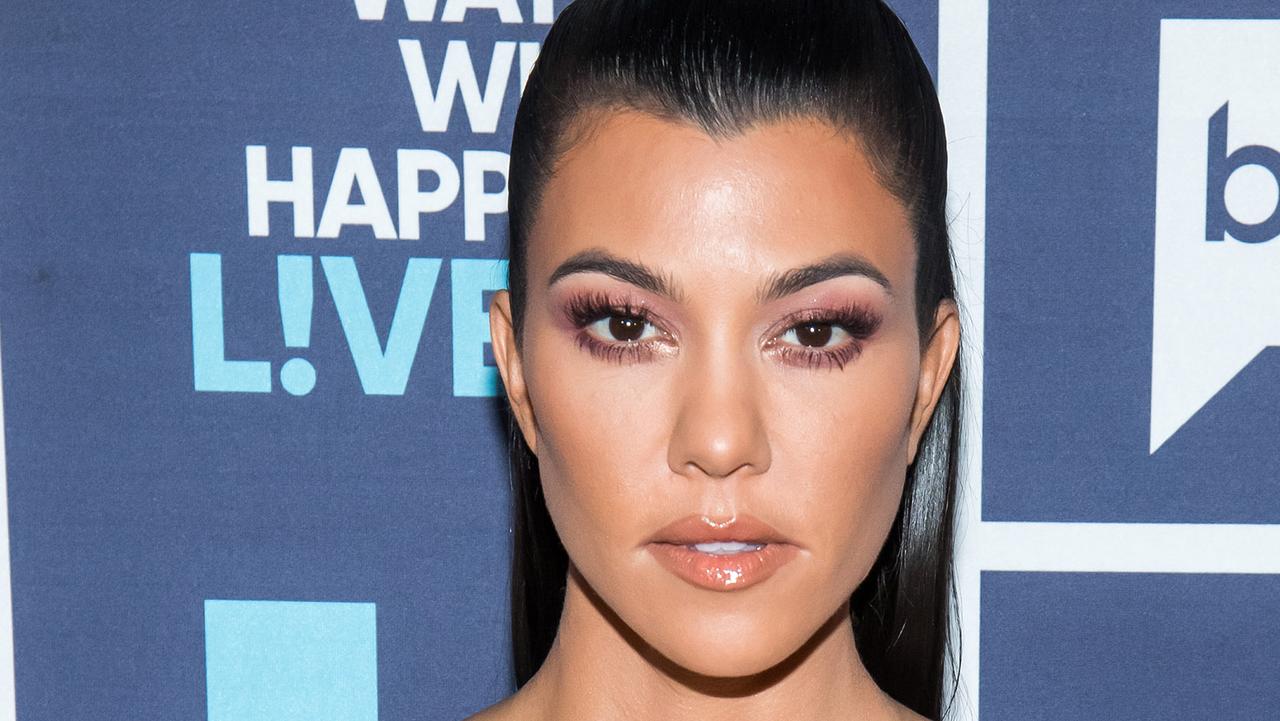