Vision has emerged of the moment TV veteran Kerri-Anne Kennerley plunged 4.5m to the ground, sending her to hospital with nasty injuries.

Entertainment veteran Kerri-Anne Kennerley, 67, has been hospitalised after a plunging 4.5m from a trapeze during a performance of Pippin.

The “nasty” incident happened during Wednesday night’s show and she was unable to finish her performance and was taken to Sydney’s St Vincent’s Hospital.

It’s since been revealed by The Daily Telegraph that she has broken her collarbone and it’s unknown when and if Kennerley will be able to reprise her role in the Tony Award-winning musical, which is slated to finish on January 31, 2021.

Spinning on a trapeze, you can see when she falls, prompting several people to run to her aid.

Kennerley has previously spoken about the vigorous six-day training schedule she undertook to prepare for her role. Part of her performance includes going up “15ft” on a trapeze and performing stunts mid-air.

Speaking to The Senior, she called it a “big learning curve”.

“It’s all about upper body strength and core work. In my big number, I have to get on a trapeze and go up 15ft,” she said.

“I’m helped by a very strapping, hunky trapeze artist and we do several movements including one called The Bird, and one where I have to hang by my feet.

”It’s a big learning curve and I realise how active and tough this is going to be. It’s really coming home to roost now. But every day there is some improvement.”

It’s understood Kennerley did not suffer any major injuries and will return for the remaining run of the show at the Sydney Lyric Theatre.

2020 has proved to be a challenging year for Kennerley, following her axing from the morning program Studio 10, which also saw the departure of Channel 10 stalwarts like Natarsha Belling, Tim Bailey, Emma Alberici, Sally Obermeder and Joe Hildebrand.

In an emotional farewell to the show, she told audiences that she felt “saved” by the show following the death of her husband, John Kennerley in 2019.

Focusing on her co-hosts Joe Hildbrand, Angela Bishop and Sarah Harris , she also expressed her thanks.

“The day of his funeral where you actually left your own television show, early, to come to his funeral was one of the most beautiful moments.

“That was so deeply moving and Channel 10 made that decision, Channel 10 allowed you to do that to support me and it was really beautiful – I was so grateful.”

Despite this, Kennerley’s time at the show wasn’t without its controversy. In 2019 Kennerly clashed with Studio 10 pannelist, Yumi Stynes after denouncing the motives of Australia Day protesters and accusing them of ignoring the alleged rape of women and children in “the outback”.

“That is not even faintly true Kerri-Anne and you’re sounding quite racist now,” said Stynes.

In October of that year, the golf-enthusisast also came under fire for claiming climate change activists should be used “as speed bumps”. At the time this was in response to Extinction Rebellion protestors who announced a week-long protest filled with acts of civil-disobedience.

“I would leave them all super glued to wherever they do it,” she said.

“No emergency services should help them, nobody should do anything, and you just put little witches hats around them, or use them as speed bumps.”

A representative for Channel 10 later told Junkee that said Kennerly’s comments were “clearly a joke” with “no intent to cause offence”. 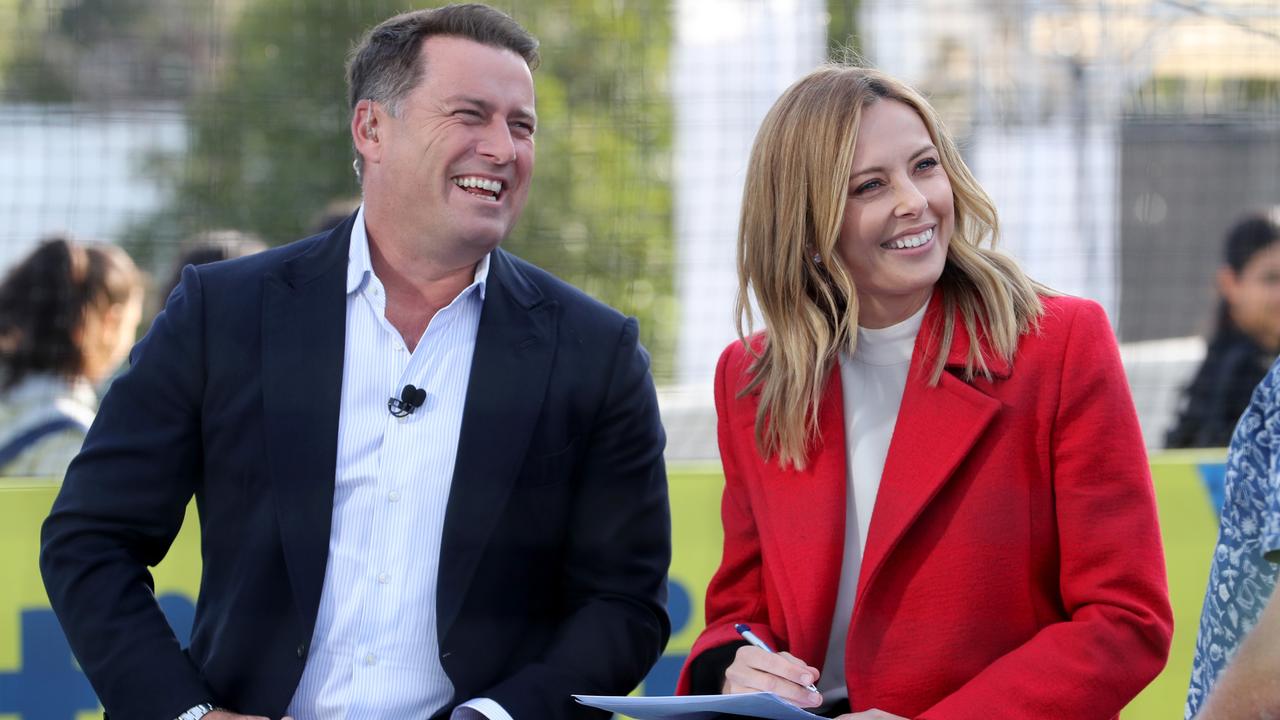 New streaming movie is a masterpiece