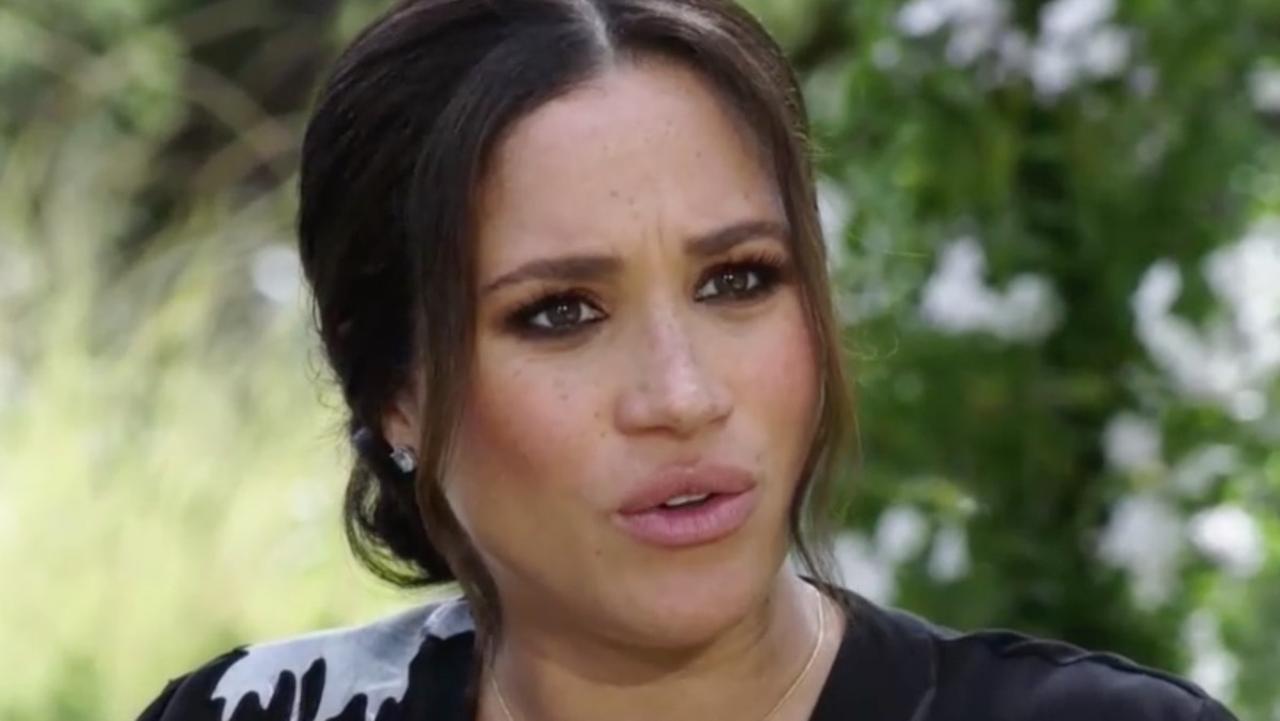 A Duchess of Sussex confidant has released an email sent from Meghan to the Palace that he says supports her explosive claim.

One of Prince Harry and Meghan Markle’s closest confidants has published a “leaked” email which supports the Duke and Duchesses claims Kensington Palace prioritised protecting Prince William and wife Kate Middleton above them.

The email, claimed to be sent by Meghan to a royal aide, implored the Palace to “set the record straight” about an incident between the Duchess of Sussex and her sister-in-law Kate prior to her May 2018 wedding.

At the time it was reported that Meghan had made the Duchess of Cambridge cry over a disagreement about the bridesmaid dresses, a claim Meghan said occurred the other way around in her explosive interview with Oprah on Monday.

But Omid Scobie – the Royal Editor at Harper’s Bazaar magazine and author of Finding Freedom – claims he has evidence that proves royal advisers had refused to correct the crying story because Kate should “never be dragged into idle gossip”.

RELATED: How well do you know the royals? Test your knowledge in our daily quiz

“The couple’s exasperation came to a head in January 2020, when Kensington Palace urgently requested that Prince Harry co-sign a statement against an ‘offensive’ newspaper report stating Prince William ‘constantly bullied’ the Sussexes before their decision to step away,” Scobie wrote in the explosive piece for Harper’s Bazaar.

According to Scobie, Meghan sent an email to an aide that said, “Well, if we’re just throwing any statement out there now, then perhaps KP can finally set the record straight about me (not making Kate cry).”

Scobie said in the email, Meghan also asked why her side of the of the story was “never considered important to anyone”.

According to Scobie, her request was “ignored” and she was told “the Duchess of Cambridge should never be dragged into idle gossip”.

RELATED: Prince Harry failed Meghan by not sharing the reality of royal life

During Prince Harry and Meghan’s interview with Oprah, the pair made a number of bombshell claims against the Palace, including there were racist remarks made about their son Archie’s skin colour and that the protection of Prince William and wife Kate came at the cost of Meghan’s mental health.

In the days that have followed, attention has turned to how royals are reacting to the news, with Prince William denying the royal family is racist on Thursday.

A new report has said Queen Elizabeth II is preparing to have an “awkward” conversation with Prince Harry and Meghan following the tell-all interview.

Nick Bullen, co-founder and editor-in-chief of True Royalty TV, told Fox News the Queen would not impressed personal family details had been aired so publicly.

“The queen is a strong woman who understands the importance of duty and service,” Nick said.

“She also has never, ever aired out dirty laundry in public.

“I think any conversations that do happen, whether it’s happened now or is about to happen, will be a very awkward conversation because the way Harry and Meghan behaved is totally alien to the Queen.”

While a separate report by the publication quoting a now deleted article from The Sun claims Prince Charles wants to counter back with a detailed, “point by point” rebuttal of allegations his son and daughter-in-law made.

The 72-year-old was said to be “deeply” upset by the racism claims and the fact that Harry said Charles has stopped taking his calls. 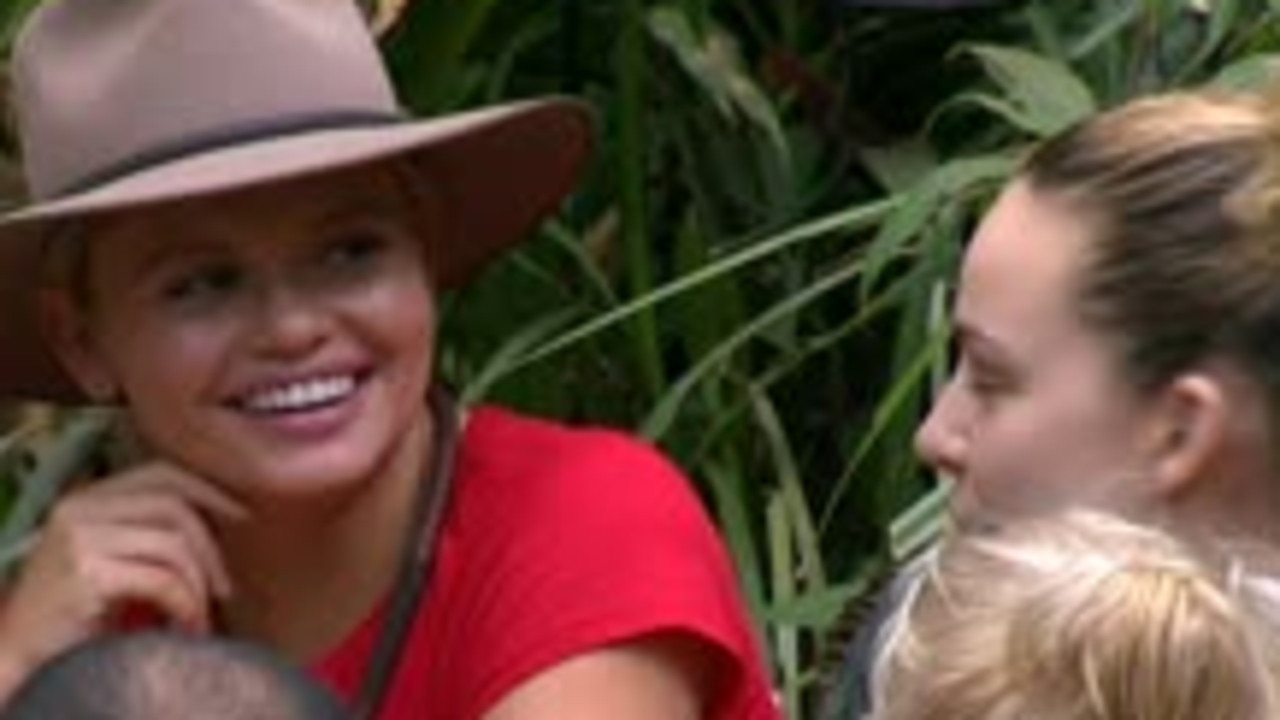