Queen of Pop Madonna has just been touched for the very first time … by a tattoo gun, dedicating her new ink to her six kids.

At age 62, the Queen of Pop has been “inked for the very first time”.

Madonna took to Instagram this week to share a photo of herself getting a tattoo — her first ever — with a very special meaning.

Posting a photo of the process to her page and tagging the studio responsible for the artwork, the singer revealed got the initials L R D M S E tattooed on her wrist to honour her six kids – Lourdes, 24, Rocco, 20, David, 15, Mercy, 14, and eight-year-old twins Stella and Estere.

Lourdes is Madonna’s daughter with ex Carlos Leon, and she had Rocco with her ex-husband Guy Ritchie. She adopted her four other children.

In a deeply personal 2019 interview with Vogue, Madonna revealed giving her children a phone “ended” her relationship with them.

“I made a mistake when I gave my older ­children phones when they were 13,” she said.

“It ended my relationship with them, really. Not completely, but it became a very, very big part of their lives.

“They became too inundated with imagery and started to compare themselves to other people, and that’s really bad for self-growth.”

Madonna, 62, posted photos of herself sat on 26-year-old Williams’ lap, a black veil across her face.

Back in August, the pair appeared inseparable in photos and video taken at Madonna’s 62nd birthday celebrations in Jamaica, posing together with their arms around each other.

And late last year, Williams’ father defended the 36-year age gap between his son and his very famous girlfriend.

“Love has no age,” the older Williams told TMZ.

“My son is livin’ la Vida Loca, and I’m just happy for him.”

It’s been a tough 12 months for the star, who was forced to cancel 18 shows during her most recent tour as she was plagued by recurring injury. Once the tour finally finished in Paris in March, Madonna revealed what else she’d been battling: coronavirus.

Meanwhile, Australian singer Katie Noonan courted controversy earlier this year with an Instagram post in which she declared she was “so very sad” to see Madonna “submit to plastic surgery/fillers/Botox”.

She even tagged the Material Girl in the post – on her birthday. But some were saddened by Noonan’s post, saying it was “disappointing” to see her “tear other women down”. Noonan has since deleted the post. 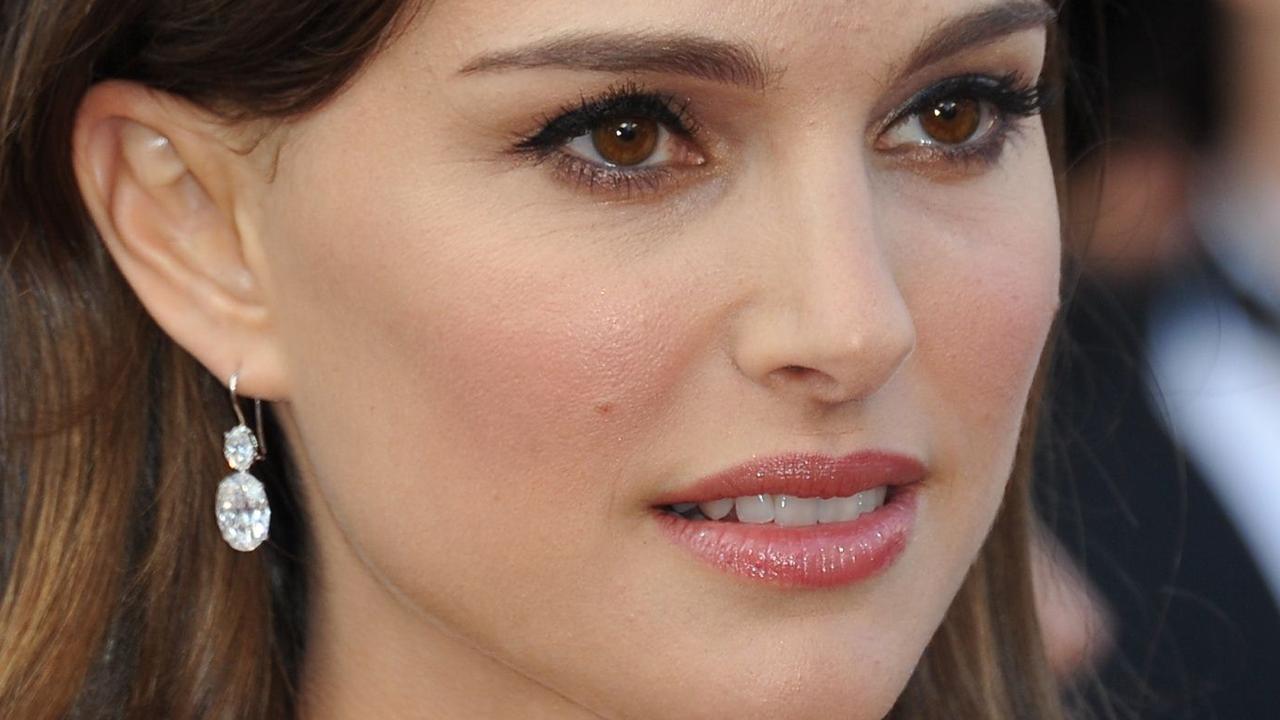