New polling shows the public has a clear idea of what it wants from the royals after the Queen dies — but not everyone will be pleased.

The public wants the crown to skip Prince Charles and instead go straight to Prince William when the Queen’s reign comes to an end, a new poll has revealed.

Almost half of British people polled want the Duke of Cambridge to be the next monarch, with his father’s share of the vote paling by comparison at just 27 per cent.

Those aged between 18 and 24, however, were more keen to see Prince Harry become King next — despite him being sixth in line for the throne.

But some 18 per cent of people said Britain should no longer have a monarchy, reports the Mirror, based on a survey Deltapoll undertook by interviewing 1,590 adults between March 31 and April 1.

The poll also revealed more than 40 per cent of Brits think the Queen should remain in her position until she dies.

That’s compared to 27 per cent who believe the Queen — longest-reigning English monarch in history, who turns 95 this month — should abdicate, but only if she is in ill health.

Some 47 per cent would then rather seen Prince William, 38, take over, rather than the 72-year-old Prince of Wales who is next in line — despite a huge PR drive by the Palace to over the past two decades to restore his public image after his divorce from Princess Diana.

Meanwhile, more than half of Brits (51 per cent) believe Prince Harry, 36, and Markle Markle have damaged the reputation of the monarchy.

It comes after the Duke and Duchess of Sussex recorded a scathing tell-all interview with Oprah Winfrey that sent shockwaves around the world.

During the chat, the royal couple made a series of astonishing claims – including that an unnamed member of The Firm made a racist comment.

Meghan, 39, also said she was denied support by the royal family after revealing her suicidal thoughts.

And the pair said they had married in secret three days before the Windsor wedding seen by millions across the globe.

However, the Archbishop of Canterbury confirmed the ‘first’ wedding wasn’t legally binding.

Meanwhile, Harry told Oprah he feels let down by his family — and is barely speaking to his brother, describing their relationship now as “space”.

He claimed his father Charles stopped taking his calls after Megxit and was financially cut off by the royal family last year.

The Duke said there was a “lot of hurt” between him and his dad – but insisted he had not “blindsided” the Queen when announcing he and Meghan were stepping back as senior working royals.

He also discussed his relationship with William, saying he loved him “to bits” but he and the future king were “on different paths”.

But he said he believes William and Charles are “trapped” by the monarchy.

This article originally appeared on The Sun and is published here with permission. 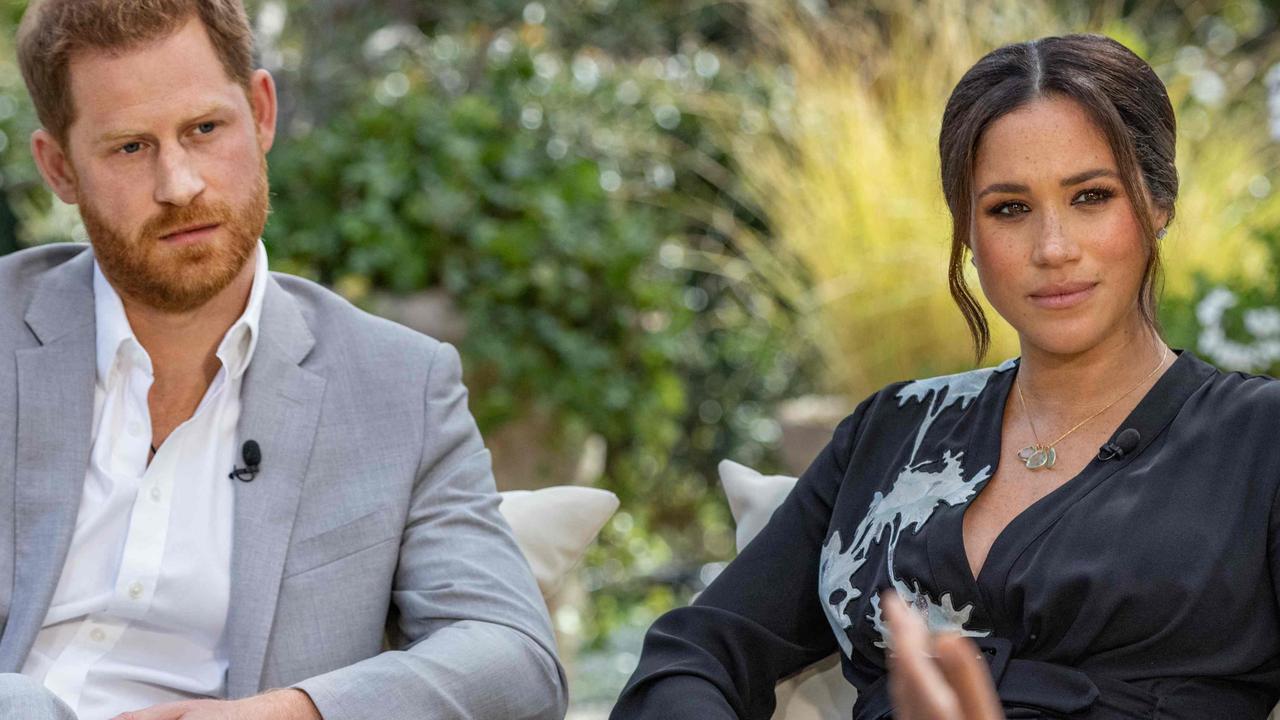 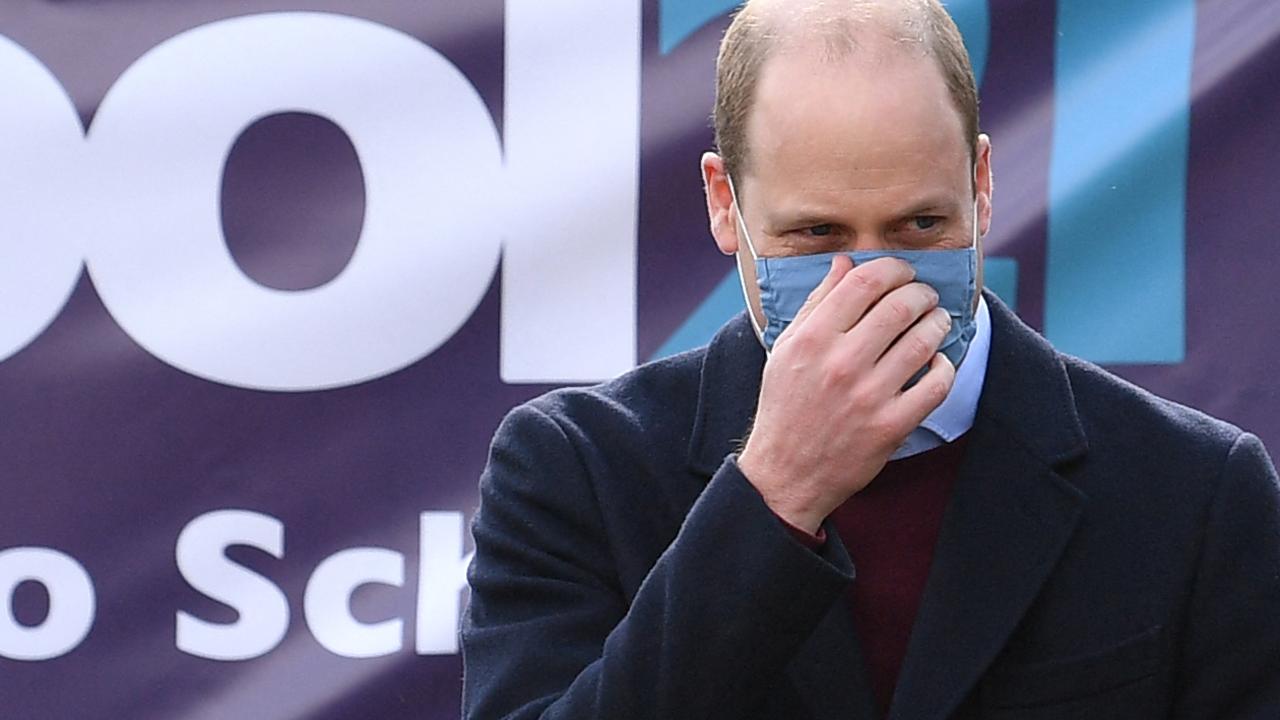