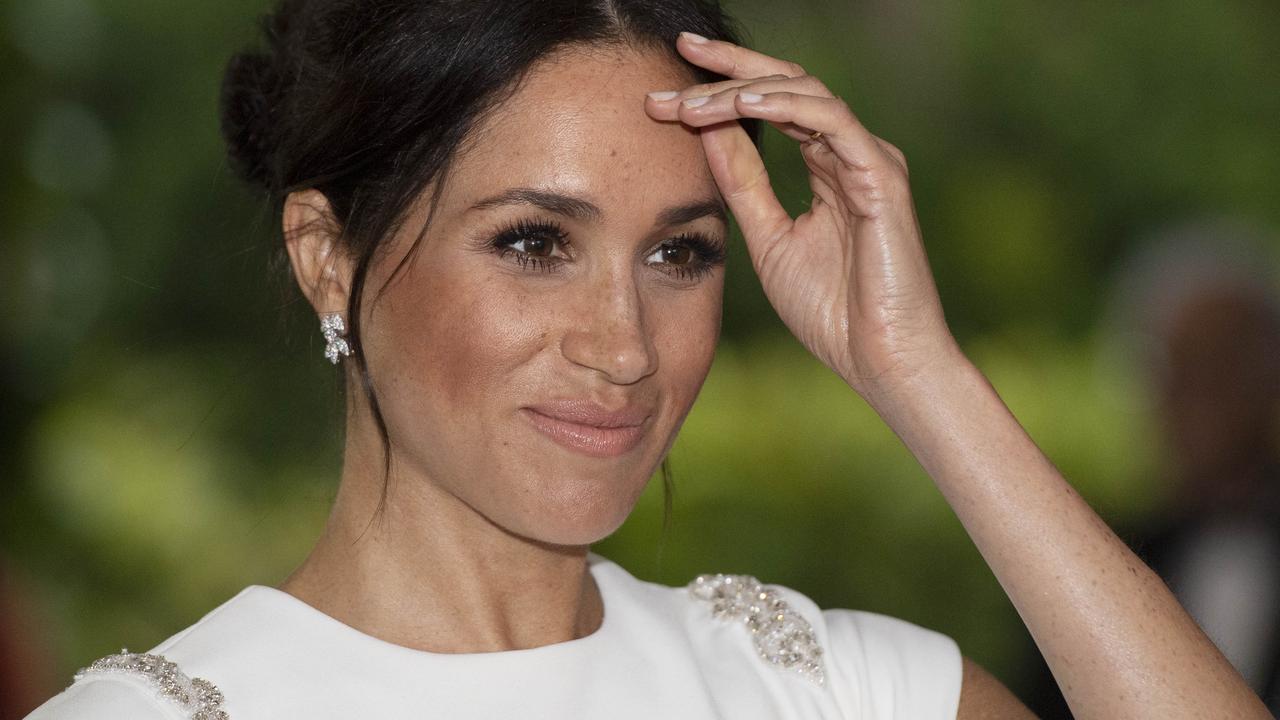 Meghan Markle clashed with aides after they told her she could not keep designer clothes sent by fashion labels to Kensington Palace, sources say.

Meghan Markle clashed with aides after furious rows over freebie designer clothes sent to Kensington Palace, The Sun has revealed.

The palace has launched an investigation into allegations the duchess “bullied” staff when she was a working member of the royal family.

The alleged claims are believed to include rows sparked when the former actress was told by aides that keeping clothes sent by fashion labels was against royal protocol, according to the newspaper.

Sources say boxes of designer garments were sent to Kensington Palace for Meghan after she was unveiled as Harry’s girlfriend.

One said: “As an actress it was perfectly acceptable to take freebies sent by fashion chains and designer labels.

“But Meghan had to be told it was not the done thing when you are a member of the royal family.”

Meghan was pictured during her time as a royal wearing designer labels including Stella McCartney, Givenchy, Prada and Chanel.

Prince Charles eventually picked up Meghan’s wardrobe bill after she married Harry in May 2018.

They include aides described as being “completely destroyed”, it is alleged.

Meghan said she was “saddened” by the claims and strenuously denies them.

The Times reported they were made by her former PR chief Jason Knauf in an October 2018 email to Palace HR.

After the investigation was launched, one of the sources who revealed the complaint told The Times: “We will finally be able to tell the truth. It’s not going to be easy, but this is very welcome and long overdue.

“We don’t have to be silent any more.”

Announcing the investigation last night, Buckingham Palace, which is responsible for the hiring of royal staff, said: “We are clearly very concerned about allegations in the Times following claims made by former staff.

“Accordingly our HR team will look into the circumstances outlined in the article.

“Staff involved at the time, including those who have left the Household, will be invited to participate to see if lessons can be learned.

“The Royal Household has had a Dignity at Work policy in place for a number of years and does not and will not tolerate bullying or harassment in the workplace.”

The probe will start “soon”, say insiders. It is not believed Meghan, 39, and Harry, living in California with son Archie, will be asked to take part.

It is alleged Meghan drove out two personal assistants and undermined the confidence of a third — claims which she denies.

On Wednesday, a spokesman for the Sussexes accused The Times of “being used by Buckingham Palace to peddle a wholly false narrative”.

A senior royal source denied allegations the Palace was behind a “smear campaign” to disrupt their Oprah Winfrey interview to be screened in the US on Sunday.

One said: “That is patently not the case. It is untrue and disingenuous to say so.”

Meghan’s spokesman said of the bullying claims: “She is saddened by this latest attack on her character, particularly as someone who has been the target of bullying herself and is deeply committed to supporting those who have experienced pain and trauma.”

The article originally appeared on The Sun and is published here with permission.