The Oscars had one role, one line to deliver — and bungled it, giving the Best Actor award to Anthony Hopkins instead of the late Chadwick Boseman, Duncan Lay writes.

The Oscars had one job — and blew it.

Forget the fact that the raw material — the movies of 2020 and early 2021 — were pretty much only released because they were so crap and/or low budget that nobody cared what the box office figures were.

Forget the fact the ceremony itself was about as entertaining as major dental work. Again, unless Ricky Gervais is there taking the piss out of self-important American celebrities, it is never going to be entertaining.

And as much as the paid seatwarmers in the auditorium might feign enthusiasm, nobody really cares who’s singing some mildly tuneful song from an animated children’s movie or using interpretative dance to describe the Best Picture nominees.

No, the Oscars had one role, one line to deliver — and bungled it, offering us an ending more disappointing than Lost, The Sopranos and Game Of Thrones rolled into one.

It had to give the Best Actor award to the late Chadwick Boseman and then clear the stage for his widow to deliver an emotional speech that could encapsulate the world’s grief and open a window to a more positive future.

The organisers recognised that, switching the running order so the final award wasn’t for Best Picture (a field so thin it could have been a social media influencer) but Best Actor.

Instead we got Anthony Hopkins, who was apparently asleep in Wales at the times, so the ceremony just ended.

Yes, there were the usual predictable howls of racism, that an old white guy won and the black man missed out. There were also plenty who saluted it as a victory for common sense over the “woke” crowd and a slap in the face for the latte-drinking, chardonnay-sipping greenies and luvvies.

Those who voted for Hopkins did so because he’s a brilliant actor and, at 83, they probably thought his performance in The Father was his last chance for an Oscar. No doubt many
had worked with him and knew him.

But they lost sight of the real purpose of the Oscars.

It’s not just an onanistic exercise for overpaid movie stars and their entourages. It’s a celebration of movies, which means bringing light and entertainment into a humdrum world.

Movies have always been about escapism and this year, more than any other since the 1940s, we have needed escapism.

In 10 years nobody will remember who won Best Actor or what movie it was won for, even though Hopkins was reportedly marvellous in it.

But a beautiful speech about loss, love and finding the power to go on? That could have been one of those moments people will remember forever.

Who cares if Boseman’s performance was better than Hopkins? How can you compare them anyway?

The Academy of Motion Picture Arts and Sciences voters forgot their true purpose. This isn’t a talent contest or a beauty contest. It’s designed to entertain.

Pick Boseman and nobody cares about the political speeches, the lack of fun and the lame movies.

Pick Hopkins and the other things are all anyone is talking about.

They could have given us a great ending. Instead, like Daenerys Targaryen, they decided to blow up the city and fly away unhappily. 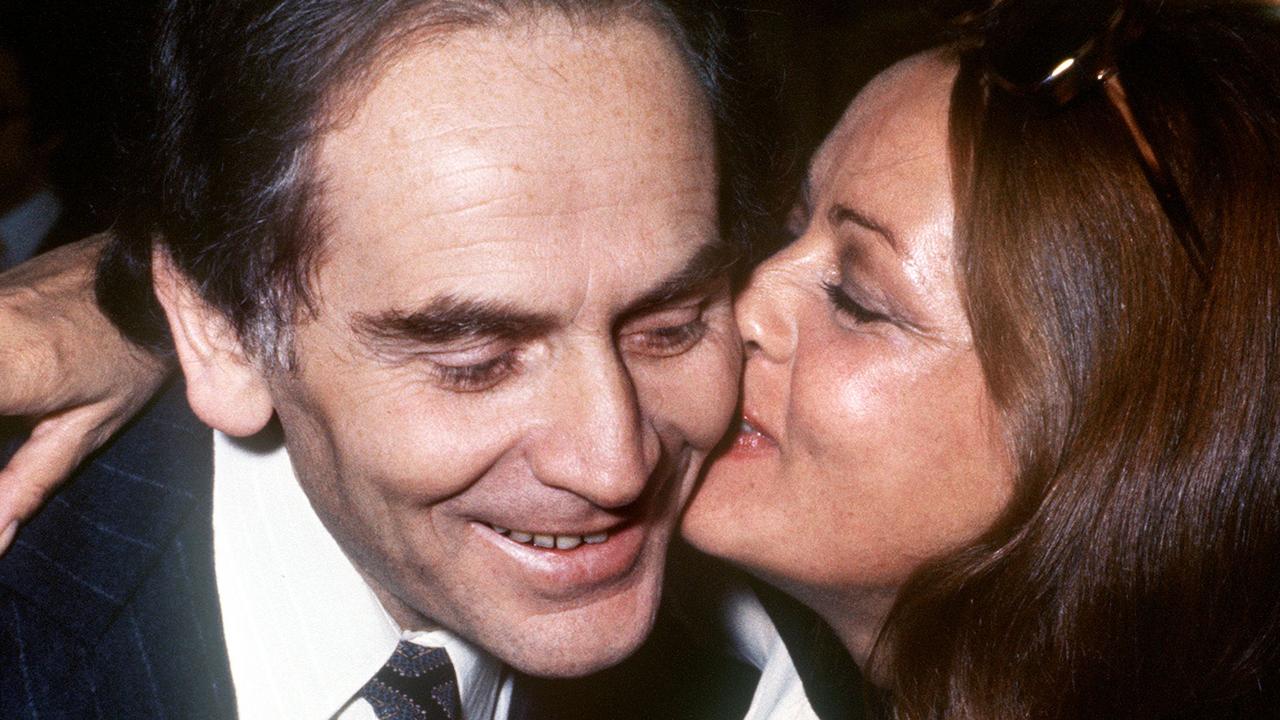