The Hollywood superstar was spotted rubbing shoulders with locals at a popular inner west bar in a break from Thor filming.

Natalie Portman has been spotted dining at a popular Sydney pub on Friday night – with the Hollywood star’s low-key appearance delighting onlookers.

Portman, who has been in Australia since September last year, enjoyed dinner and a drag queen show at the Imperial Hotel in the Sydney inner-west suburb of Erskinville.

Drag performer Dakota Fann’ee posted video of the Thor actress at the pub, with Portman looking stunning in a puffed sleeve yellow dress and her hair back in a simple bun.

Portman has reprised her role as Jane Foster alongside Chris Hemsworth, who plays the title role in Thor: Love and Thunder which is slated for release in 2022.

Crowe this week revealed he would be playing Zeus, telling radio show JOY Breakfast: “I‘m going to get on my bicycle and ride up to Disney-Fox studios, and I’m gonna get the hot tongs out, and around 9.15, I shall be Zeus.

“It’s for Thor. It‘s my last day of Zeus-ing about and I’m going to enjoy it.”

The Hollywood superstars donned Bunnies gear to cheer on the Sydney team, which is owned by Crowe.

Portman has been joined in Sydney by her husband Benjamin Millepied, with the couple enrolling their children, Aleph and Amalia, in the same private school as Isla Fischer and Sacha Baron Cohen’s offspring.

Australian actress Fischer and her comedian husband made the move Down Under last year.

Hollywood’s biggest stars have flocked to Australia since the pandemic began, with movie production companies taking advantage of our coronavirus-free life to shoot. Saved by the Bell star dead at 44 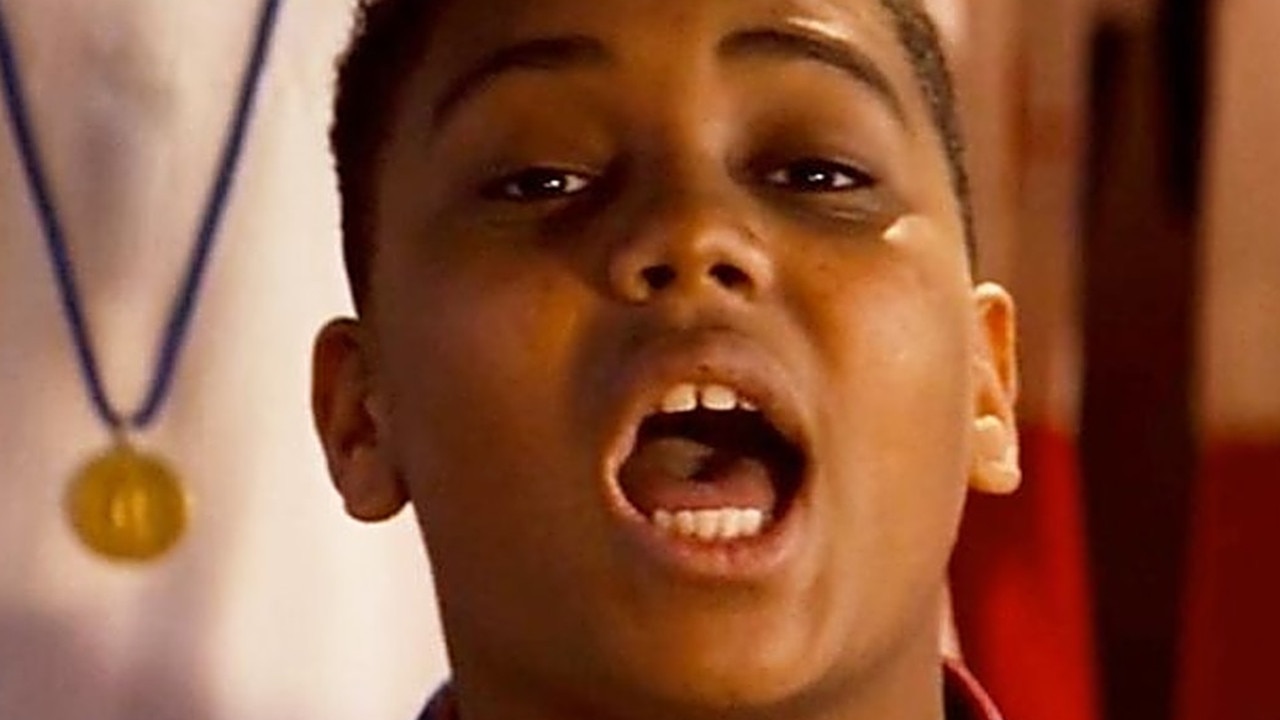