After Prince Harry delivered another devastating broadside against his family, Charles has been quizzed about the extraordinary comments.

Prince Charles ignored questions about Prince Harry during an official engagement after his son blasted his parenting skills.

The Prince of Wales was out and about in Cardiff just hours after Harry claimed he moved Archie and Meghan to USA to “break the cycle” of “genetic pain” from his own childhood.

Despite the bombshell claims, Charles appeared in good spirits as he went about his first of three official engagements today.

Aides made clear before he arrived that he would not be answering questions about his parenting skills.

But one reporter from the BBC tried to quiz him anyway, asking for his response to yesterday’s Armchair Expert podcast in which Harry criticised his parenting.

The reporter can be heard asking: “Sir do you agree with Prince Harry about the suffering and pain in the family? Have you heard his comments?”

Charles ignored the reporter and continued walking – choosing to stay silent on the revealing chat.

The future king was given a tour of the new BCB International headquarters in Cardiff, Wales – which makes survival gear and other protective, medical and defence equipment used by the Armed Forces, health workers and others including outdoors enthusiasts.

He beamed as he unveiled a plaque to officially open the site, having already laughed and chatted with staff throughout.

Charles was welcomed by managing director Andrew Howell, whose wife Janey, and daughters Emily, 28, Gabriella, 26, and Isabella, 23, all hold senior positions in the company, which employs 80 people.

The future monarch, whose younger son quit royals duty in March last year and then complained about being cut off financially, was impressed that Mr Howell’s daughters were all involved.

“You don’t often get all three,” he said. “Does he pay you?” he asked the daughters. “In hugs and kisses,” Gabriella replied.

It came just hours after Harry claimed he moved his son Archie and wife Meghan Meghan to the USA to “break the cycle” of pain from his own childhood.

The Duke, 36, claimed his dad, 72, “suffered” due to his upbringing by the Queen and Philip, then “treated me the way he was treated”.

He told host Dax Shephard on the Armchair Expert podcast yesterday: “I verbalise it, which is, ‘Isn’t life about breaking the cycle’?

“There’s no blame, I don’t think we should be pointing the finger or blaming anybody.

“But certainly when it comes to parenting, if I have experienced some form of pain or suffering because of the pain or suffering perhaps my father or my parents suffered, I’m gonna make sure that I break that cycle so that I don’t pass it on, basically.

“There is a lot of genetic pain and suffering that gets passed on ­anyway. As parents we should be doing the most that we can to say, ‘You know what, that happened to me, I’m gonna make sure that’s not going to happen to you’.”

Harry and Meghan are currently expecting their second child, while their eldest, Archie, turned two earlier this month.

Speaking about the parental differences between him and 72-year-old Charles, Harry said: “It’s really hard to do but for me it comes down to awareness.

“I never saw it, I never knew about it, then suddenly I started to piece it all together and go, ‘OK, so, this is where he went to school, this is what happened’.

“I know this bit about his life, I also know that’s connected to his parents, so that means that he is treating me the way that he was treated.

“Which means, ‘How can I change that for my own kids’? And well, here I am, I have now moved my whole family to the US.

“That wasn’t the plan, do you know what I mean? But sometimes you have got to make decisions and put your family first and your mental health first.”

Harry’s comments come just two months after telling Oprah Winfrey in a bombshell interview that his dad was “trapped” in the Royal Firm.

Charles has not spoken publicly about the interview, nor has he commented his son’s latest podcast chat. Zayn in fiery altercation outside bar 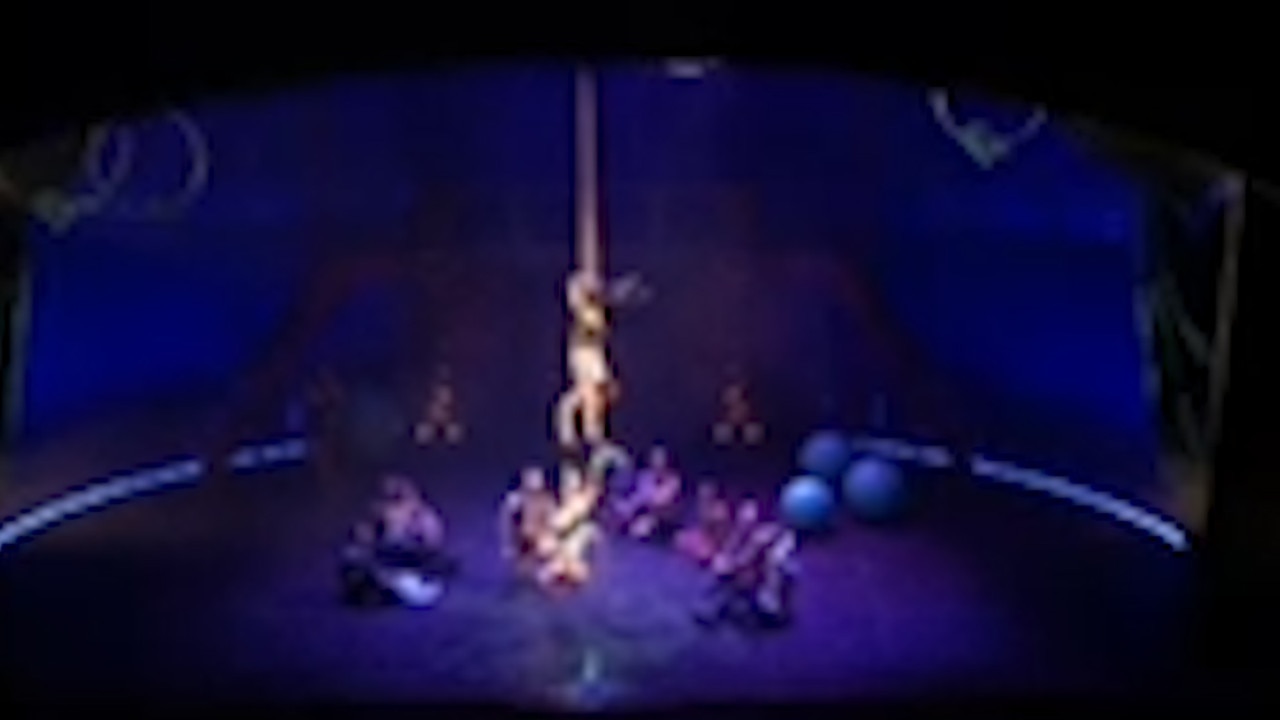 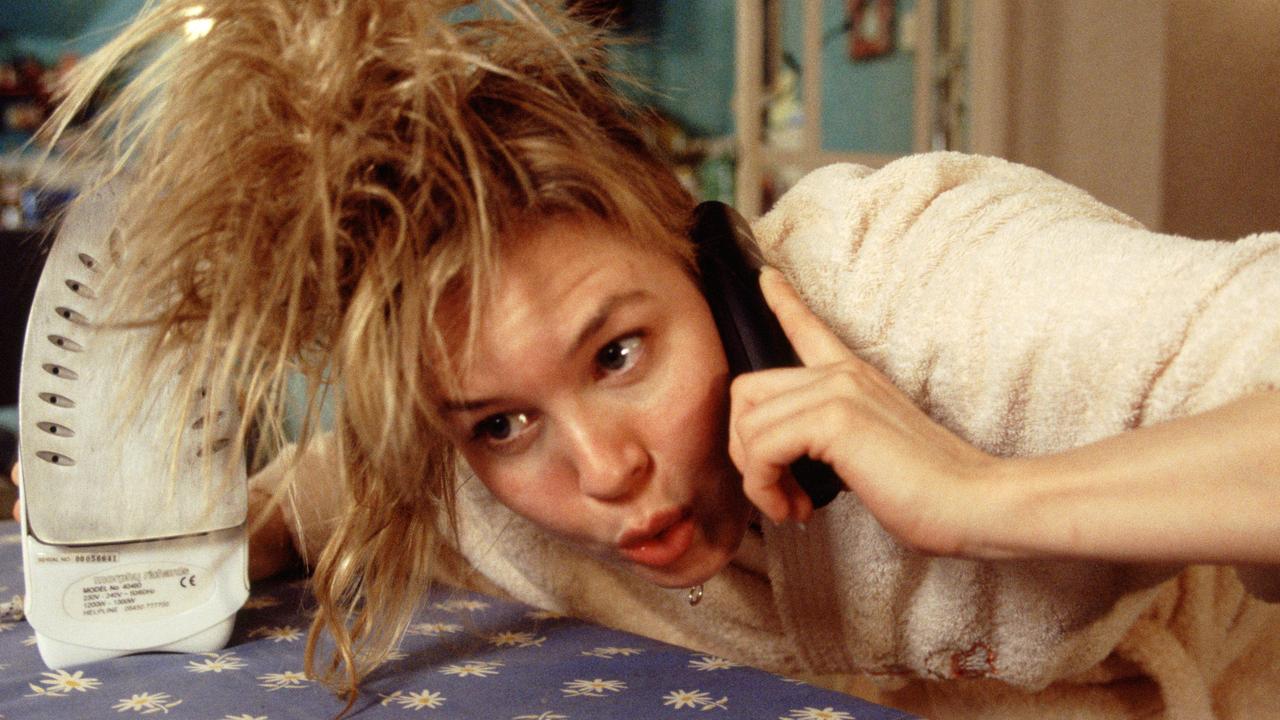