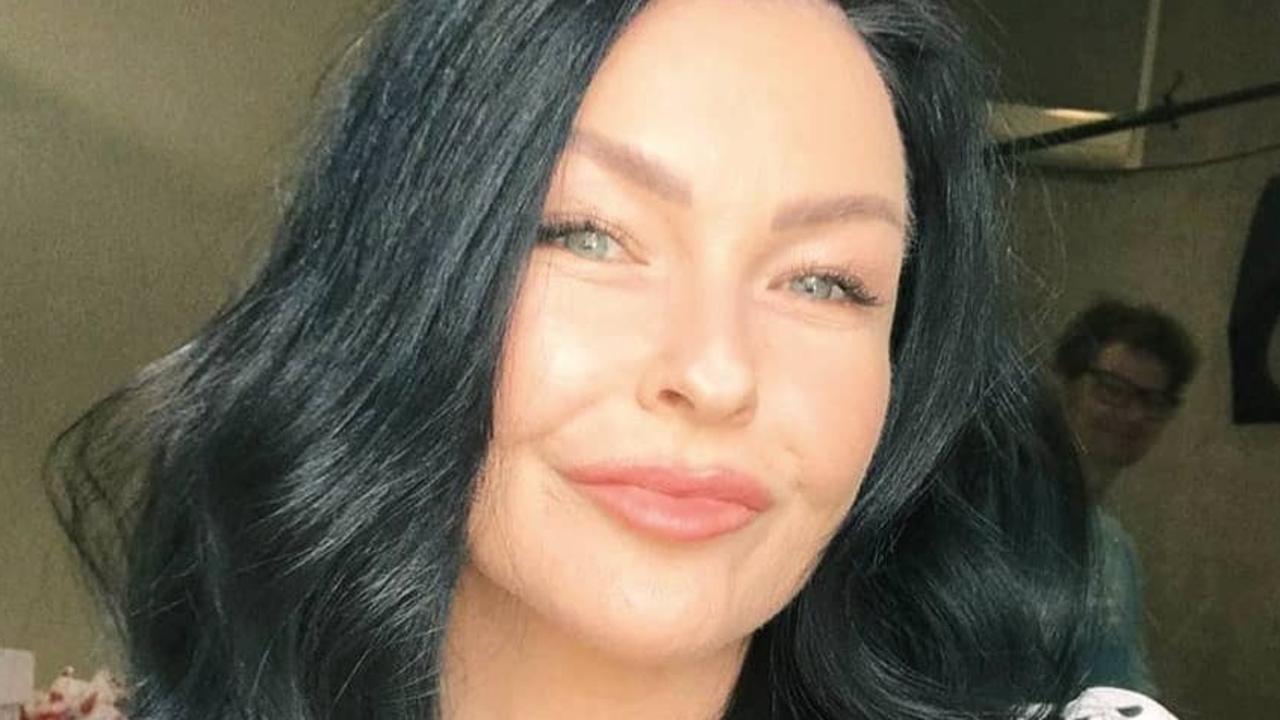 Convicted drug smuggler Schapelle Corby is set to appear on the upcoming season of Dancing With the Stars.

Schapelle Corby is set to appear in another Aussie reality show, this time without as much screaming as SAS Australia.

The convicted drug smuggler, 43, will allegedly be starring as a “wildcard contestant” on the upcoming season of Dancing with the Stars.

TV Tonight reports that the star will be joining the show among other contestants.

The only confirmed stars to be joining the show so far are Home and Away actress Ada Nicodemou, former Daily Edition host Tom Williams and Fox FM radio presenter Fifi Box.

Last week, Fifi Box spilled on joining the show, joking that she “hasn’t left this chair” for two-and-a-half years since before the birth of her daughter Daisy.

“Fitness has not been my thing for the past two or three years. I haven’t done much … so surprise, surprise, I am about to hit the dancefloor,” she told co-hosts Brendan Fevola and Nick Cody.

“It’s been 14 years since I was on the dancefloor, it’s a long time between dances … I am back baby!” she added, explaining of her time on the show: “Being on Dancing With The Stars back in 2007, it was one of the highlights of my life. I loved it so much, it was this incredible experience.

“I don’t know who else is going to be in it, I don’t know a lot of things, but I do know I have a dancer and his name is Jeremy. I don’t know if he knows what he’s up against,” she joked.

As for Ada Nicodemou, she is returning to the ballroom with her original dance partner Aric Yegudkin.

As for Corby, she last appeared on Australian televisions when she joined the cast of SAS Australia in 2020.

While she was everyone at home’s favourite contestant to watch, she didn’t make it past the second episode. 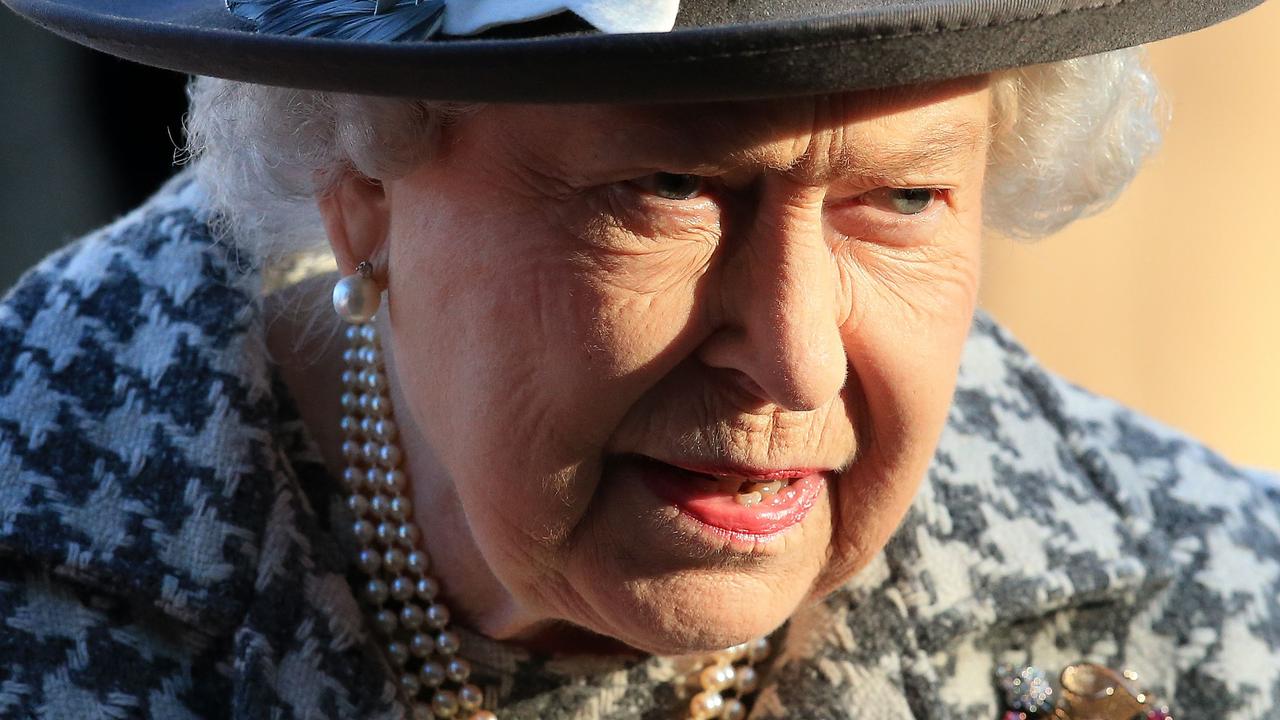