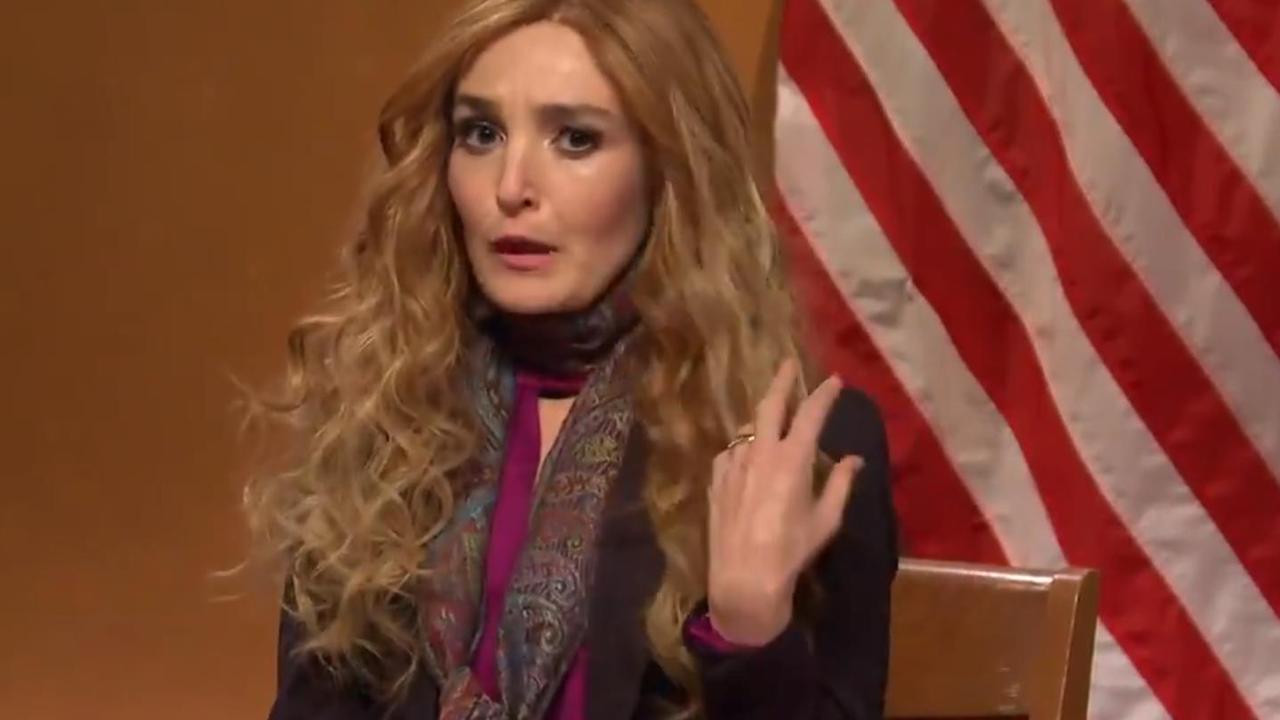 And it seems Americans aren’t all that impressed by her accent skills, with a savage Saturday Night Live skit mocking the Oscar winner’s attempt at the lingo.

The sketch begins with a parody of the Michigan hearings into unfounded election fraud claims, with US actress Kate McKinnon playing Donald Trump’s lawyer Rudy Giuliani.

McKinnon’s Giuliani then calls “Nicole Kidman’s character from The Undoing” to the stand to testify.

American actress Chloe Fineman portrays Kidman in the SNL sketch, wearing a wig resembling her character’s fiery red hair, as she says in a half New York/half Australian accent, “Your honour, my husband Hugh Grant is innocent,” she said. “There’s no way he could have been that murderer, he’s too hot and white.”

She was then questioned on where her accent was supposed to be from, with Fineman saying, “It’s from the Upper East Side of Australia”.

The finale of The Undoing premiered last week, with the miniseries proving to be the streaming platform’s most popular show ever.

Kim Kardashian, Travis Scott and Kendall Jenner were among the high profile celebrities tweeting about the dramatic ending to the whodunit mystery.

The six-part miniseries dropped on October 26 – follows Grace (Kidman), a successful therapist living on the upper east side of New York with her husband Jonathan (Grant) and son Henry (Noah Jupe).

But Grace’s life begins to unravel after her husband becomes the prime suspect in the murder of young mother Elena Alves (Matilda De Angelis). 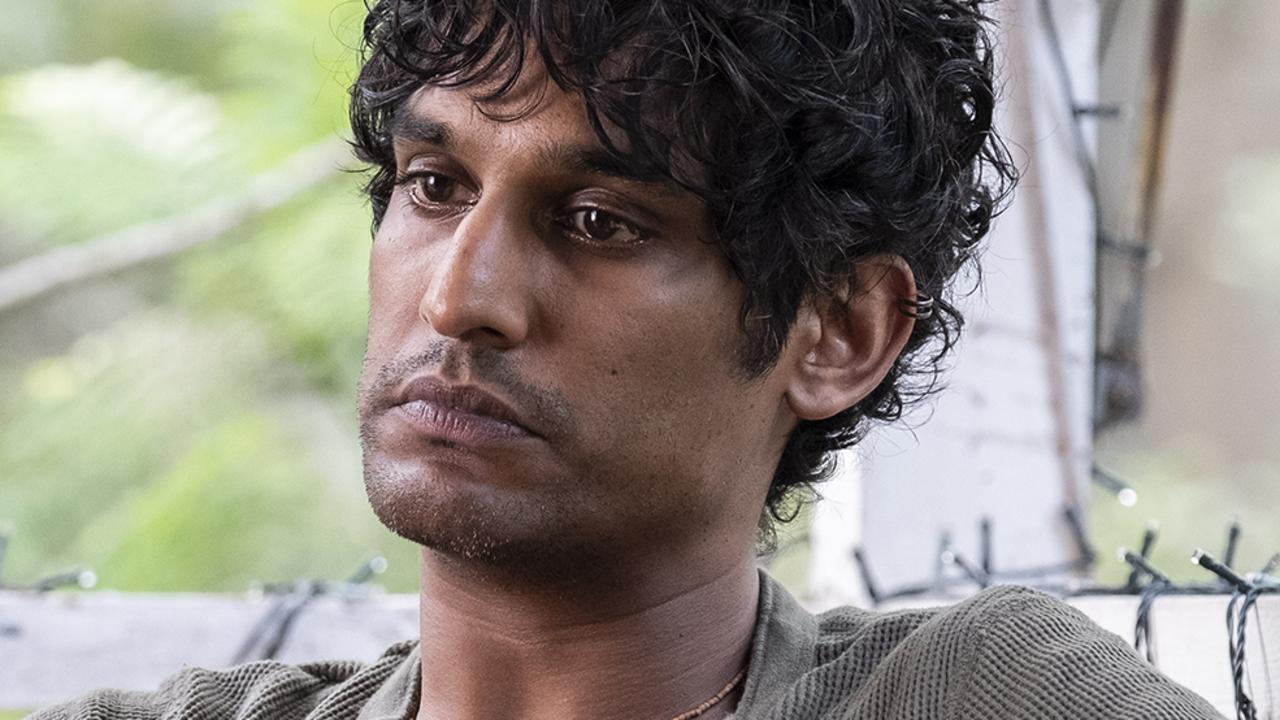 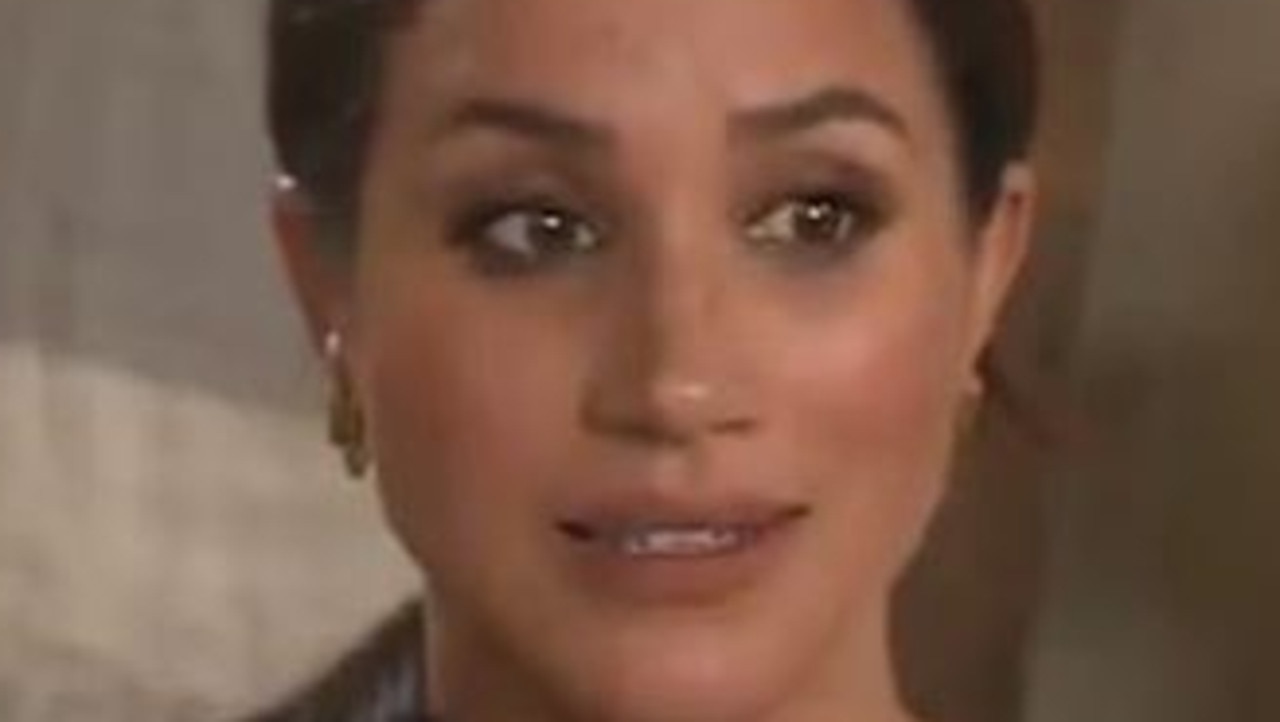 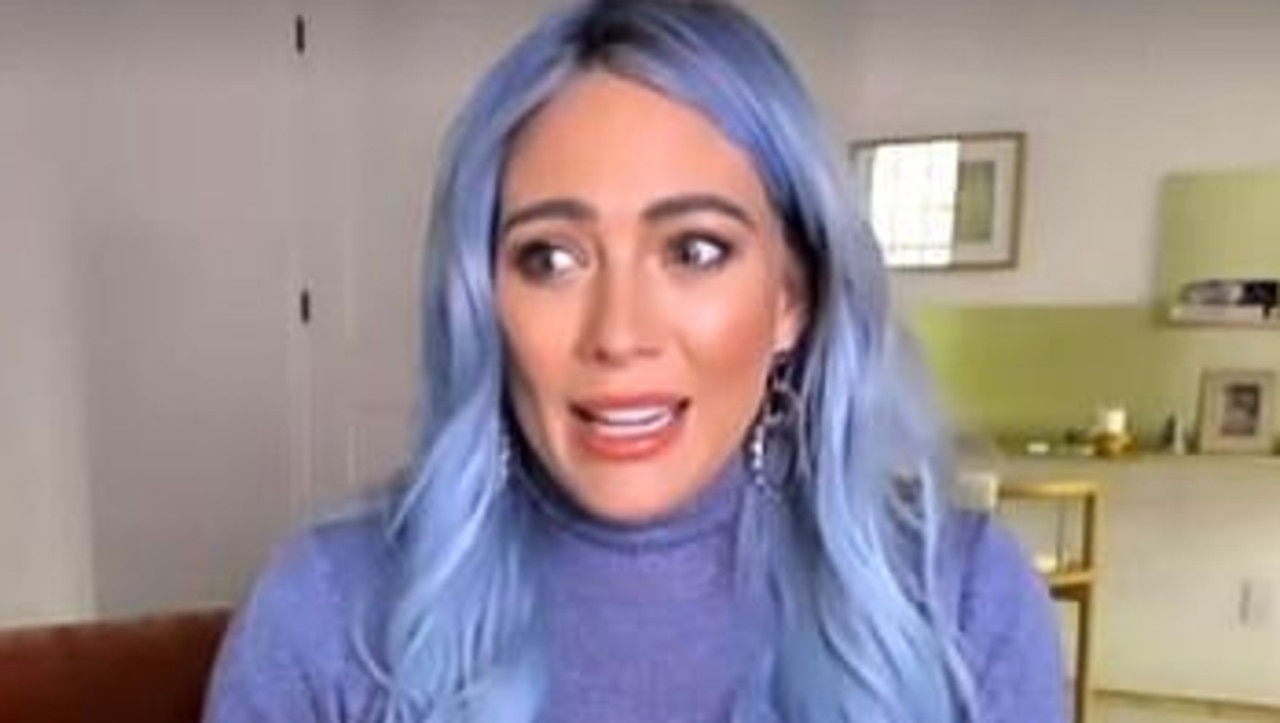