The Ted Lasso star knows about what’s coming as much as the fans, revealing how she’s kept on her toes all the time.

As striking and statuesque as an Amazonian warrior, Hannah Waddingham commands attention in every scene of Ted Lasso, the streaming show co-created by series star Jason Sudeikis.

As Rebecca Welton, the owner of Ted Lasso’s fictional AFC Richmond, Waddingham brings strength and vulnerability to a character that starts off the series as someone who could’ve been a foil to the show’s plucky American coach but is quickly revealed as someone far more complex.

Before Ted Lasso took the world by storm, coming along as it did as a tonic of kindness during the pandemic in 2020, Waddingham didn’t have a huge profile outside of the UK.

Perhaps best known for her West End performances, including as the first person to play Elphaba in the London production of Wicked, Waddingham has had a busy spell on screen, first as Septa Unella (“shame, shame, shame”) in Game of Thrones and then as one of the parents in Netflix series Sex Education.

But it’s Ted Lasso that has become her international calling card. The second season started two weeks ago in the wake of the show’s flurry of Emmy nominations, including one for Waddingham.

The actor talks to news.com.au about the Ted Lasso cast, being blindsided by some season two developments and the jokes that are still to come.

Yes, but people like my stoic dad have watched it three or four times, which is very unlike him, and he said he notices different things each time.

Oh, definitely. With these really well-written shows, you do pick up all these extra things on a rewatch and you often don’t realise until the second time around that they’ve set up a joke that doesn’t pay off until four episodes down the track.

Jason says there are jokes that they’ve set up in season one, episode one that they won’t pay off until perhaps in the finale of season three. We don’t even know [what those jokes are].

He won’t tell you?

No! I don’t even know what’s going on in the next episode. I know the thrust of things but there are things that happen in season two that completely blindsided me.

You don’t get a full-season outline of your character?

We will literally be going, “Can I please have the next episode we’re shooting next week?”. Because the writers’ room are so passionate about it, they’re tweaking all the time. You just get used to it. In life, we don’t know what’s going to happen the next day, so just give me five minutes to learn the damn thing.

So many of the cast are on the writing team, is there a lot of improvisation or tweaking that happens on set?

I wouldn’t say there’s much improv because the belly of the work has been done in the writers’ room, particularly Jason, Brendan [Hunt] and Brett [Goldstein]. They’ve already done their final pass.

Maybe they’ll get their heads together on the monitors and ask for an “alt”. We often do “alts”, which are quite nerve-racking. But it’s a great show to be on because of that – you are kept on your toes and it means you’re constantly going with your knee-jerk reaction to something.

I think that’s the reason people love the show because we all have to go with our kneejerk, gut response. And that means there’s nothing contrived about it because we haven’t even had time to think, “oh, what would you do as an actor?”. You have to try and react as that person.

RELATED: What to watch on streaming in August

A lot’s been said about the kindness in the show and coming at a particular moment in time when people needed it. Do you think the show would have found the success it did if it didn’t drop during a pandemic?

Yes, I do. As much as people have benefited from the loving arms that is Ted Lasso, the show is so good in terms of the writing, I don’t think it would’ve mattered when it dropped.

I don’t think it’s overstating it to call it a phenomenon at this point. Did the response to Ted Lasso surprise you at all?

The response to it, in the first couple of weeks, I thought, “wow, I didn’t see this coming”. Because in general things aren’t as outstanding as that, so you get used to having a good time in shows or watching shows you love, but not the luxury of being in something that’s absolutely taken the world by storm.

It seems to have become a vibe in itself.

When I finally watched all of it, I thought “this is a really special piece”. I love the relationship between Ted and Coach Beard because Jason and Brendan are so tight in real life. That’s the kind of thing you can’t fake, and that’s very much the backbone of the show.

It feels like we’re watching a cast in season five, not in season one or two.

When we shot the pilot, Jeremy Swift and I had met maybe two or three days before.

That’s incredible. There were no chemistry reads or anything?

No. Well, there were no chemistry reads with the rest of the cast. I was flown out to LA to have a chemistry read with Jason, and we had done that in May and then we started shooting in August.

Day one of the table read was when we all met in August and then we started shooting straight away.

When did you know that this was a cast that was going to work well together?

I felt the energy immediately because there was no arrogance in the room. There was no front player in the room, and that’s including Jason. There was no hierarchy, it was a group of theatre players, stretching our legs and getting out there.

And of course, general nerves around the table because you can be fired up until the end of the pilot.

There was a good, healthy bit of nerves going on, everything thinking “ohmigod, I’m going to have to bring my A game”.

With this global exposure, has Ted Lasso changed how the public interacts with you?

Yes, it’s a bit of a shock. With Game of Thrones and Sex Education, it was ramping up but this has done something else. Myself, Brett Goldstein and Jeremy Swift joined Jason, Brendan and Juno [Temple] out in LA and New York over the past month.

And it was quite a shock for myself, Brett and Jeremy because suddenly you’re walking down the street and people are saying, “Thank you for your show”. And that’s really special to have people saying that, not going “I think the show’s great” but saying “thank you”.

Given all that, did you feel any pressures going into season two?

I asked that question to the writers’ room and they were just like, “We’ve already mapped out what we’re doing, why would we feel the pressure, we know what the arc is”. They’ve always been adamant that it would be three seasons – a beginning, a middle and an end.

They’re on their own trajectory.

I would say if you asked us as individuals, I am really passionate about representing a certain age of women going through a very specific situation.

I’m hugely protective of Rebecca and how she is perceived and how delicately she should be treated and loved. I was a bit wary because I thought “I really hope that she’s not suddenly got it all together”.

Of course, I didn’t have to worry because of course the writers were one step ahead of me. The thing I love about it they’ve made her very to be the figurehead of AFC Richmond, and she’s there because she wants to be. But in all other aspects of her life, she’s an absolute disaster as usual.

I love that Rebecca starts off as being a foil to Ted with her dastardly plan, but very quickly is clearly this human person with all these other things going on. Did you see that on the page straightaway?

There’s one particular speech – the cricket bat speech. I thought, “oh, I can’t wait to unravel why she has such utter vitriol and why she’s spitting acid for this man”.

I had not seen anything beyond that episode but I knew at that point that we had staunch feminists in the form of Jason, Brendan and Brett in the writers’ room. So, male feminists, and the magnificent women in the form of Leann Bowen, Ashley Nicole Black and Phoebe Walsh.

All these people, they have lived a life themselves, and I knew the character would be drawn deeply and at length.

So, there is that three-season plan, but given how popular the show is, would you be happy to stick around for longer than that?

I’d be a fool not to. I feel Rebecca ripping through my bloodstream if I think about it for a split second. She’s part of me and I’ll be seeing her out, I hope to the bitter end, whenever that may be.

It’s an extremely, almost nauseatingly happy show. Why would you not want to go out and go along and hang out with your mates for money?

Edited and condensed for clarity. 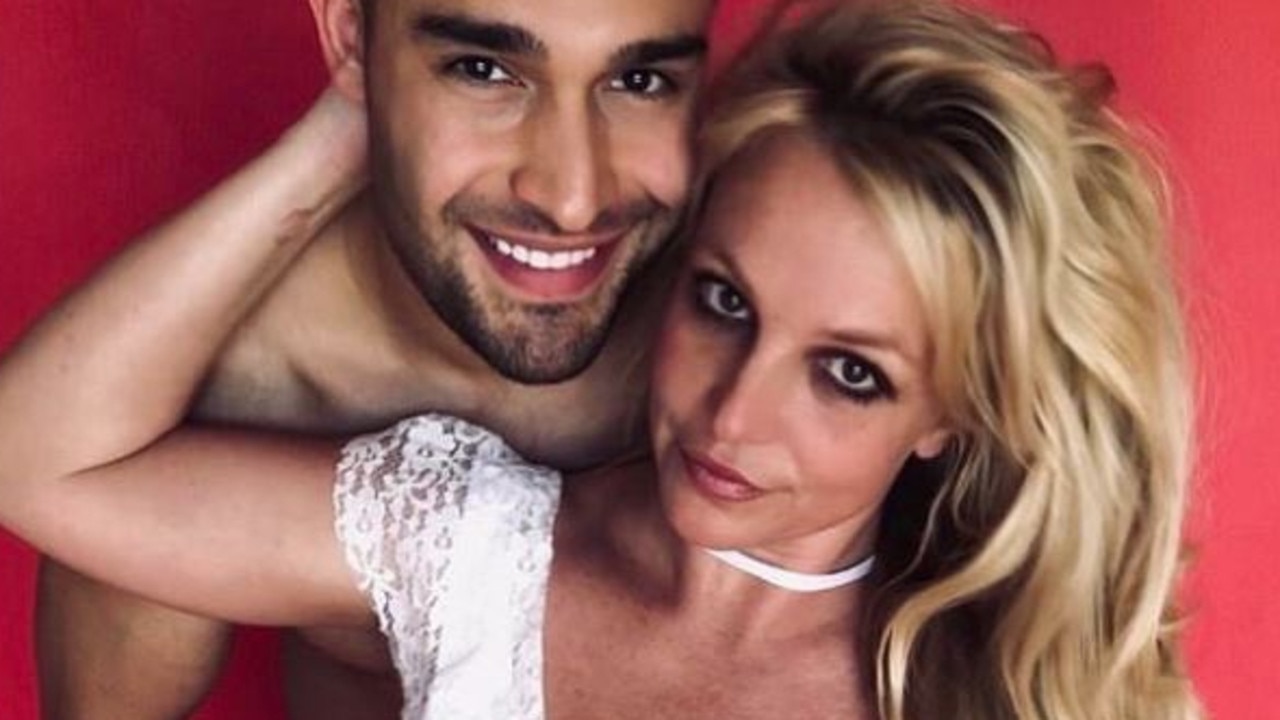