Stars including Sarah Jessica Parker, Bette Midler and Khloe Kardashian are speaking up about a bombshell new Britney Spears documentary.

Celebrities have begun to throw their support behind the #FreeBritney movement.

Stars came out in droves after the documentary Framing Britney Spearsdropped over the weekend exploring the pop princess’ rise to fame, mental health struggles and subsequent conservatorship with her father, Jamie Spears.

The film also follows the ongoing #FreeBritney campaign, a movement spearheaded by the singer’s ardent fans who claim that Jamie is allegedly controlling her against her will. They have held protests and publicised the cause on social media.

Over the weekend, celebrities including Sarah Jessica Parker, Bette Midler and Andy Cohen all tweeted #FreeBritney.

Others on Twitter voiced their support after watching the doco:

Khloe Kardashian also tweeted her support, calling the situation, “so, so sad,” and wrote that she was “praying” for “queen Britney”.

Meanwhile, One Day At A Time actress Valerie Bertinelli called the documentary a “gut punch” and noted there were “so many horrible men/leeches in her life”.

She went on to add, “makes me crazy grateful for my parents and how they protected me a young girl in this insane business”.

And Miley Cyrus shouted out her support during her “TikTok Tailgate” performance ahead of the Super Bowl. The Wrecking Ball singer added Spears’ name to the lyrics of Party In The U.S.A. and told the audience, “We love Britney.”

Britney’s father isn’t the only one being criticised. Ex-boyfriend Justin Timberlake and journalist Diane Sawyer have both been savaged on social media surrounding their appearances in the documentary.

Timberlake is getting grief for fanning rumours that Spears cheated on him while the two were together. That included the video for his 2002 song Cry Me A River, which featured a blond actress, who resembles Spears, sneaking around behind his back.

RELATED: Inside the #FreeBritney movement

And Sawyer brutally hounded Spears about the relationship in a 2003 interview causing her to cry on camera.

The pop princess is currently ensnared in a legal battle with her father, who has served as her conservator over his daughter’s finances for more than a decade.

At a court hearing last year, Spears’ lawyer, Samuel D. Ingham III, claimed the singer had become afraid of her father and wanted him removed for her conservatorship entirely after he allegedly hired a new manager without consulting her.

The next court date over the battle for conservatorship is on February 11. 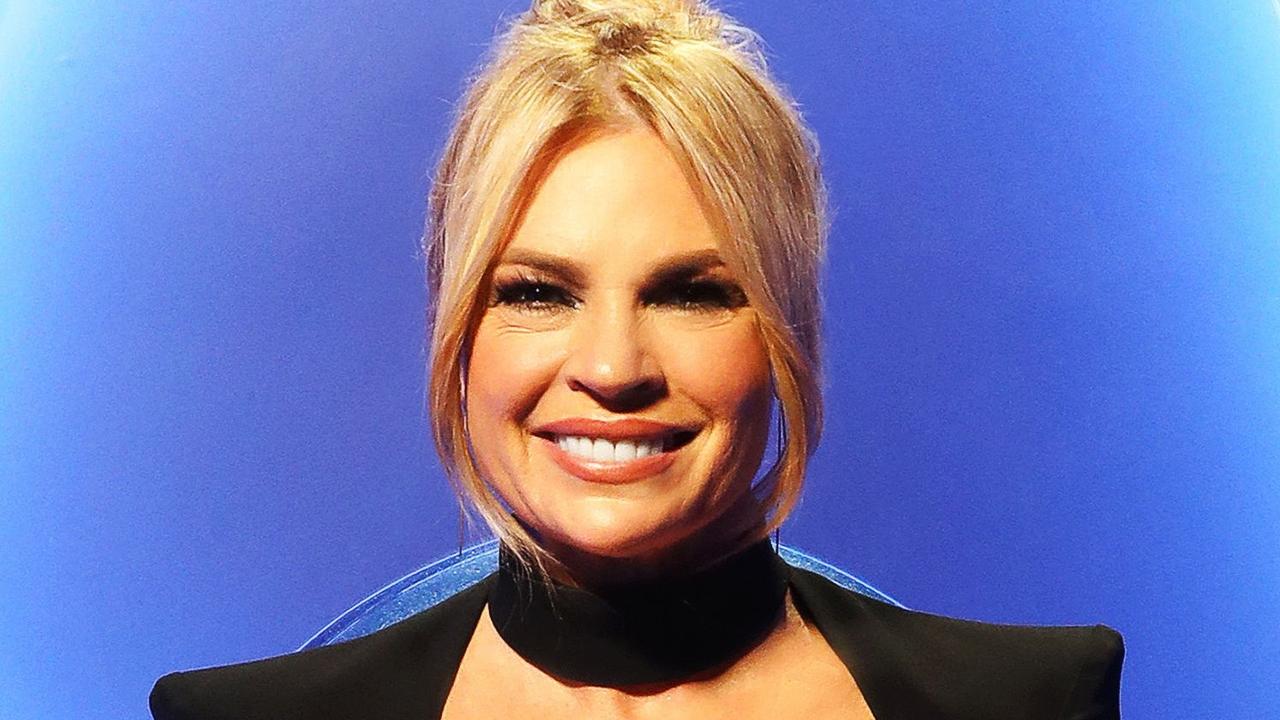 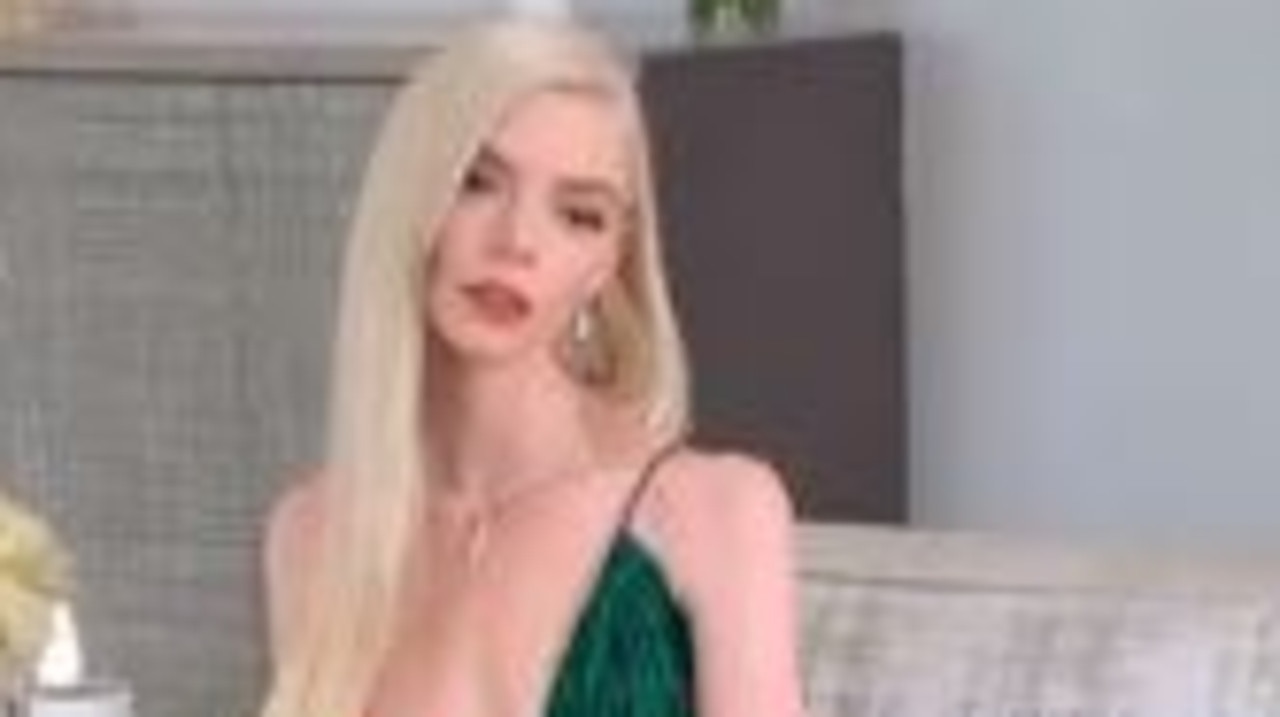