Sydney has lapped up its first arena-sized gigs in months, thanks to captivating performances from Powderfinger’s Bernard Fanning and Matt Corby.

Sydney has woken from its slumber when it comes to arena-sized gigs, and you can’t wipe the smile off our faces.

There was a palpable sense of joy on Saturday night when Bernard Fanning headlined the second of two shows at Qudos Bank Arena dubbed Greatest Southern Nights, the biggest indoor events held in Australia since March, designed to kickstart the ailing live music industry after coronavirus wiped it out for months.

NSW indie pop act Merci, Mercy kicked off proceedings before Matt Corby took to the stage in his bare feet to remind Sydneysiders just how captivating live music can be in an arena setting.

Backed by a tight, festival-hardened band and colourful visuals, the crowd couldn’t take their eyes off the singer-songwriter, who’s grown from Australian Idol pin-up to Triple J favourite.

Corby’s songs – including crowd favourites Brother, Resolution and Miracle Love – start subdued but inevitably build to cathartic heights on the back of his soaring vocals.

Former Powderfinger frontman Bernard Fanning was in cheeky spirits for his slot, referencing Footloose on account of the one-third-full room being unable to stand up and dance, due to strict COVID-19 protocols.

Backed by his band The Black Fins, Fanning’s set leant into the dad rock vibes of his solo work.

The crowd eagerly clapped along to his superb tune Songbird, from his most successful album Tea and Sympathy, and was stunned into silence by the stirring four-part harmonies of Departures (Blue Toowong Skies).

The performance was less successful when Fanning allowed his band to wander into extended jams – including some random tributes to Black Sabbath, David Bowie and Fats Domino.

Fanning was at his best when he stripped away the adornments and let his song craft shine. His voice remains distinct and powerful, best complemented by a lone acoustic guitar or piano.

Despite carving out a successful solo career, Fanning still threw a bone to Powderfinger devotees, with a stripped-back take on the band’s hit Sunsets from Vulture Street.

The highlight of the set, however, was his version of Powderfinger’s signature tune These Days, whose lyrics have taken on extra meaning during an uncertain 2020.

His performance was enough to make the crowd jump out of their seats at the end of the set, in defiance of COVID rules.

“What are you doing standing up? Punks. Dirty punks,” Fanning quipped in response.

While the punters were stuck to their seats and socially distanced for much of the night, the rousing performances were enough to reawaken the hunger for live music and a sense of community – something Australia desperately needs as this challenging year draws to a close. 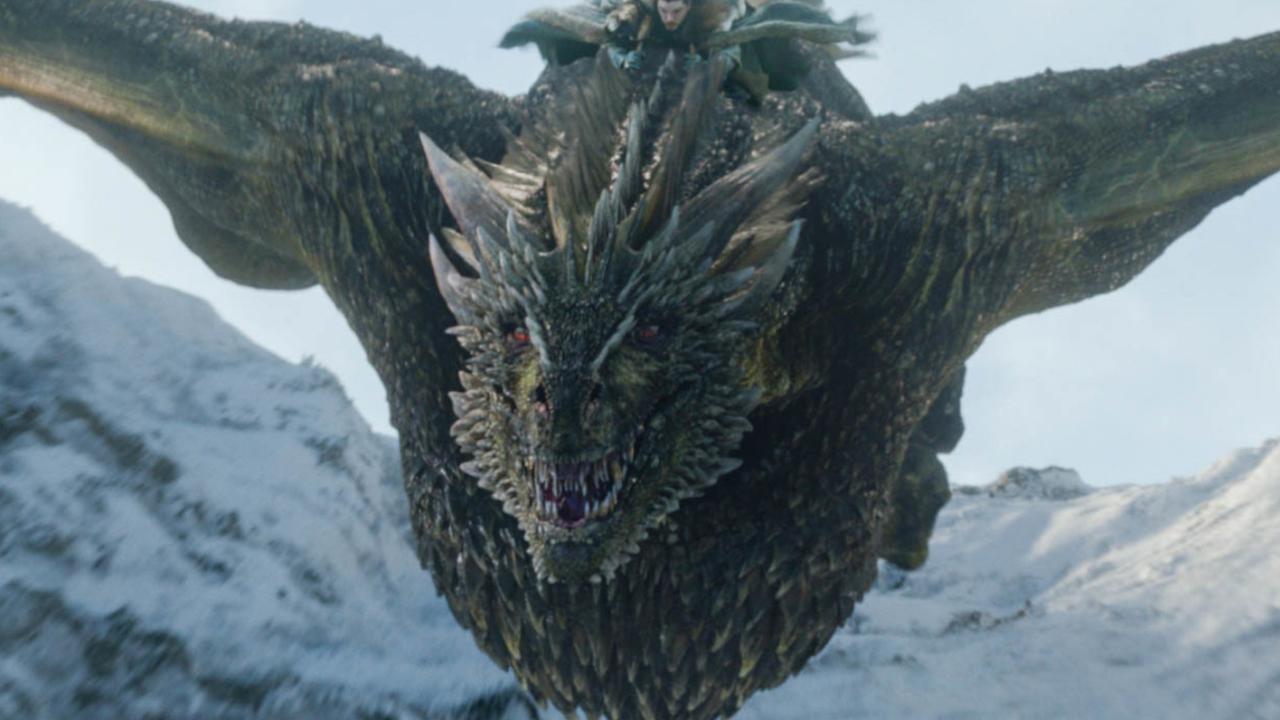