Charlie Watts, best known as the prolific drummer for the rock band the Rolling Stones for more than half a century, has died. He was 80.

A representative for Watts told Fox News that the musician “passed away peacefully in a London hospital earlier today surrounded by his family.”

No cause of death was given yet.

A brief statement issued via The Rolling Stones’ social media accounts spoke of “immense sadness” and asked for privacy for his “family, band members and close friends… at this difficult time.”

He had one wife, Shirley, with whom who he married in 1964 before the band shot to superstardom. The couple lived together in a rural village in West Devon.

The publicist said: “Charlie was a cherished husband, father and grandfather and also as a member of The Rolling Stones one of the greatest drummers of his generation.”

Concerns about Watts’ health came up earlier this year when he announced that, despite being the band’s resident drummer since 1963, he would be sitting out the band’s 2021 US No Filter tour in order to recover from an undisclosed medical procedure.

“Charlie has had a procedure which was completely successful, but his doctors this week concluded that he now needs proper rest and recuperation,” Variety reported the spokesperson said at the time. “With rehearsals starting in a couple of weeks it’s very disappointing to say the least, but it’s also fair to say no one saw this coming.”

Steve Jordan, drummer of Keith Richards’ group the X-Pensive Winos, was chosen to replace him for The Stones’ upcoming show dates.

The quiet, elegantly dressed Watts was often ranked with Keith Moon, Ginger Baker and a handful of others as a premier rock drummer, respected worldwide for his muscular, swinging style as the band rose from its scruffy beginnings to international superstardom. He joined the Stones early in 1963 and remained over the next 60 years, ranked just behind Mick Jagger and Keith Richards as the group’s longest lasting and most essential member.

The Stones began, Watts said, “as white blokes from England playing Black American music” but quickly evolved their own distinctive sound. Watts was a jazz drummer in his early years and never lost his affinity for the music he first loved, heading his own jazz band and taking on numerous other side projects.

The Rock and Roll Hall of Famer was born on June 2, 1941, to a working-class family in London. Growing up in Wembley, Watts took up music in his teenage years, landing on the drums

Mick Jagger and Watts briefly played together in previous acts, including with Alexis Korner of Cream, before the iconic frontman scouted the drummer for his new group, the “Rollin’ Stones,” with Richards, guitarist Brian Jones, bassist Bill Wyman and pianist Ian Stewart.

In 1963, The Rolling Stones released their first single, a cover of Chuck Berry’s Come On. Two years later, the band reached No. 1 on the US pop chart with (I Can’t Get No) Satisfaction

A classic Stones song like Brown Sugar and Start Me Up often began with a hard guitar riff from Richards, with Watts following closely behind, and Wyman, as the bassist liked to say, “fattening the sound.” Watts’ speed, power and time keeping were never better showcased than during the concert documentary, Shine a Light, when director Martin Scorsese filmed Jumpin’ Jack Flash from where he drummed toward the back of the stage.

After more than five decades with “the World’s Greatest Rock ’n Roll Band,” Watts was widely regarded as one of the greatest drummers of all time, with his guitarist Keith Richards, now 77, affectionately Watts a “blessing” to the group in their 2003 oral history “according to the Rolling Stones.”

“Everybody thinks Mick and Keith are the Rolling Stones. If Charlie wasn’t doing what he’s doing on drums, that wouldn’t be true at all. You’d find out Charlie Watts is the Stones,” Richards also said, in 1979.

Watts grappled with alcohol and drug abuse, including heroin addiction, throughout his career until the mid-‘80s as The Stones’ career plateaued and members’ interests diverged.

In 2004, Watts was treated for throat cancer at London’s Royal Marsden Hospital and he was given the all-clear after a four-month battle with the disease, involving six weeks of intensive radiotherapy treatment.

Watts was diagnosed after discovering a lump on the left side of his neck.

Originally published as Charlie Watts, drummer for The Rolling Stones, has died aged 80 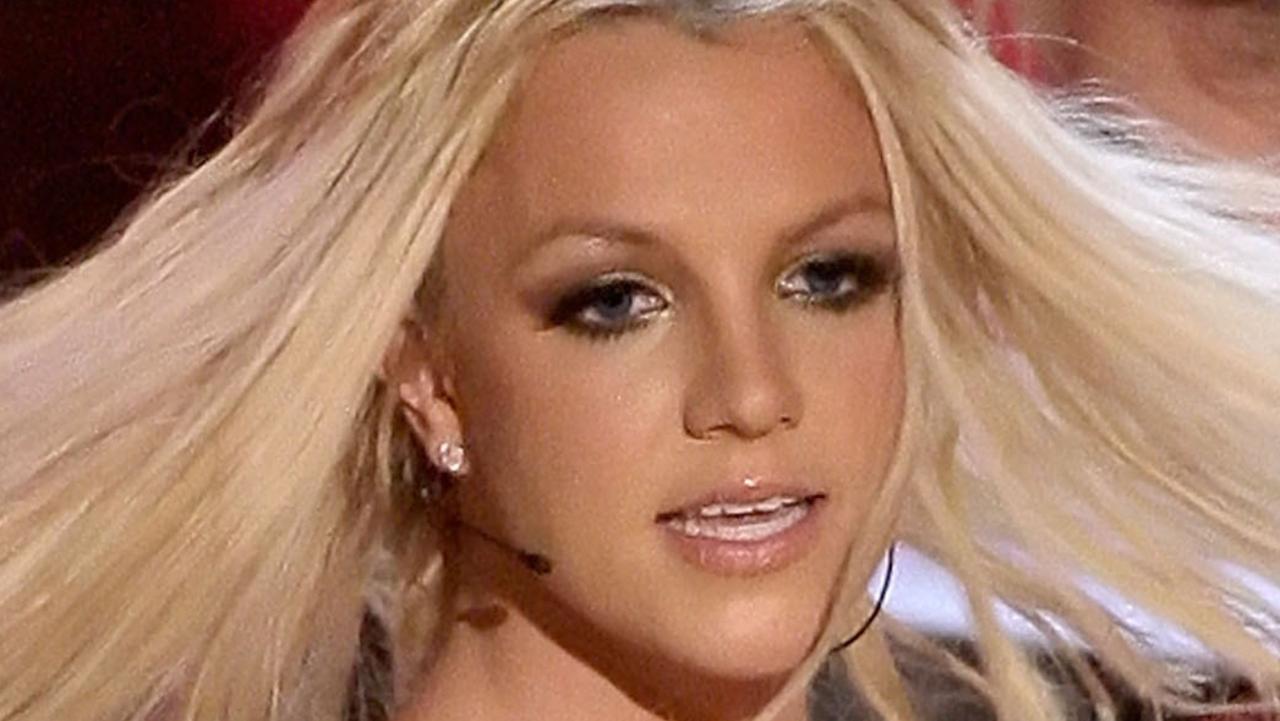