Lisa Wilkinson revealed an equal pay dispute with Karl Stefanovic sparked her leaving Channel 9. But insiders have revealed a twist.

It’s the great equal pay dispute that TV star Lisa Wilkinson reveals in her new book led to the termination of her contract at the Today show, but insiders have revealed a stunning plot twist: she earned double the salary of host Karl Stefanovic for many years.

News.com.au understands that when she first signed with Nine in 2006 she was earning more than $700,000. The fresh-faced Stefanovic, who had just returned from a reporting stint in Los Angeles earned less than half that amount for years as the TV couple co-hosted Nine’s breakfast TV program.

In a new extract from her autobiography It Wasn’t Meant To Be Like This, Wilkinson claims that towards the end of their decade-long run as co-hosts, Stefanovic struck a new deal that meant he would be earning $2 million – more than double what she was earning at the network.

Wilkinson writes that the pay gap was “so off the charts that no-one would have believed it – and much bigger than that figure that had been conveniently leaked”.

And she confessed that it was such an important issue that she was no longer prepared to remain silent and “keep men’s secrets”.

‘Karl was paid less for ‘years’

But multiple sources familiar with the contract negotiations at the time have told news.com.au that while there was a longstanding pay gap between the two hosts, it was the other way around.

They insist that for half a decade it was Stefanovic, not Wilkinson, who was getting far less money than the other co-host. In fact, he was earning half what she was signed on for by then CEO Eddie Maguire and his “best mate” Jeff Browne.

“When they were first on the show, she was paid a lot more than he was,’’ a Nine executive said.

“That’s what everyone internally understood. Then, he was able to wedge a fee increase because Seven made him a big offer. If Nine wanted to keep him, they had to pay him, which is what happened.

“If you look at what he’s paid now, it’s probably not too dissimilar to what she was offered. So, you know, you can take things in a point of time, but I don’t think there would have been much difference between the two now.”

News.com.au has contacted Stefanovic about the claims. Stefanovic, who has maintained complete radio silence over the revelations in her book since the first extracts were published, declined to comment.

Stefanovic now gets paid $1.8 million – the pay deal that Wilkinson was offered

Stefanovic and new co-host Allison Langdon have reportedly secured a new deal worth $1.8 million each after the program recently closed the gap with Channel 7’s Sunrise for the first time in years.

The Nine Network’s then chief executive officer, Hugh Marks, hit out at Wilkinson in The Daily Telegraph at the time claiming that Wilkinson was offered a $1.8 million salary package, but wanted $2.3 million – pushing her well above Stefanovic’s annual salary of $2 million.

Wilkinson writes in her new book that she discovered how much Stefanovic stood to earn from Seven network executives who had been negotiating with him to jump ship.

At first, Wilkinson writes that Stefanovic proposed they negotiate over pay together – before ditching her to make his own multimillion-dollar deal.

Under the “Friends-style” negotiation tactic, they would negotiate as a bloc, just as the six core cast members from hit sitcom 90s Friends did when they raised their pay to $1 million per episode.

“Karl said that with Georgie (Gardner) gone, and Ben (Fordham) having left to concentrate more on his radio career outside of Nine, we were the heart and soul of the show,” Wilkinson writes in the extract, published in The Daily Telegraph.

“Without us, he said, the network would be screwed. They needed us like never before. He wanted us to present to Nine as one entity, an unbreakable duo, with a dual contract on equal pay.”

But, instead she – along with the rest of the public – read the news in December that year that Stefanovic had signed a new $2 million deal to stay with Nine, after rumours that he was considering jumping ship to Seven.

“He (Karl) had played both networks off against each other brilliantly and in full public view,” she writes. “There was no doubt about it: Karl certainly knew the art of the deal.”

Another point of tension in the original negotiations between Wilkinson and Nine was the multiple commercial agreements she secured outside Nine.

She had a rumoured $250,000 deal to spruik garlic supplements,

“The reason we walked away from Lisa is because we are not able to secure those [other] rights with her,” Marks said at the time.

“She has a number of commercial rights with other parties. Her arrangement with the Huffington Post restricts our ability to engage with her digitally – we are ­restricted from engaging with her also on social media.

“I hate the fact we have to compare her with Karl, but with him we have all those rights. With Lisa we do not.”

It was Eddie McGuire, during his tenure as CEO at Nine, who was the man who poached Lisa Wilkinson to replace Jessica Rowe on the Today show.

At the time, Wilkinson was working for the Seven Network on Weekend Sunrise.

According to a sworn affidavit that was exposed during a legal tussle at the time, former Nine News director Mark Llewellyn accused Maguire of threatening to “bone” (a reference to terminating Rowe’s contract) Rowe during a meeting with the Nine executives in the lead up to Wilkinson’s getting poached.

“What are we going to do about Jessica? When should we bone her? I reckon it should be next week,” Eddie allegedly said. “She’s a laughing stock, and if we keep her on air we’ll be the laughing stock.”

Maguire subsequently insisted he had never used the word “bone”, insisting he said “burn”. But Llewellyn insisted he was clear on what he had heard.

“He did not say ‘burn’,” Llewellyn said.

“Nor did Eddie use any other word that I may have misheard, like ‘let’s phone Jessica’ or ‘let’s get Jessica an ice cream cone’ or ‘I am thinking of getting a two-tone jacket for Jessica to wear on air’. Eddie said what he said.

“I remember it so clearly because it jarred so greatly.”

Rowe recently discussed the furore with Stefanovic on her podcast.

“You didn’t have a guy next to you who could have protected you and helped you in the way I should have,” Karl told Jess.

“And for that I’m always sorry. And I should have been more there for you. I wish I had been a better person, and a better man, a stronger man not just for myself but more you.”

After Wilkinson left the Today show, Rowe was asked if she might return to the program. She revealed that “hell would freeze over” before she agreed to go back. 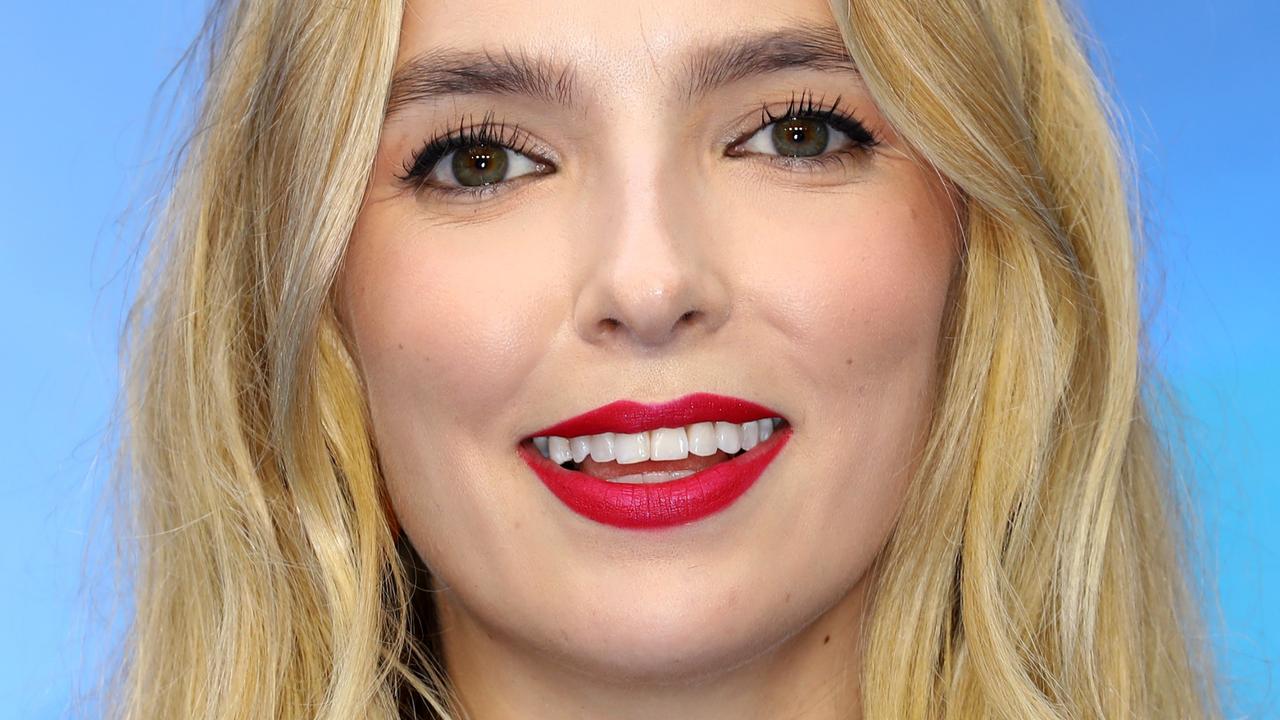