Two MAFS marriages are set ablaze when a secret is exposed about the show’s most unpopular husband. James Weir recaps.

Two marriages unravel when one Married At First Sight wife exposes a secret about someone else’s husband that her own husband told her and we’re so grateful that, after seven years of this prestigious program, no one has learnt not to tell strangers their secrets on TV.

The night begins with a terrific piece of news. Well, two pieces. The first is that Alana knows a secret about Bryce that his wife Melissa doesn’t know and she’s going to expose it at the dinner party even though it could destroy both their marriages. The second piece of good news is that tonight is the second last dinner party.

Break out the handbag biscuits because things are lookin’ up!

The week-long retreat at the remote heritage estate is winding up. The homestead has been sufficiently destroyed and producers are running around, lighting scented candles in every room to get rid of the MAFS stank. Good luck.

All the Looney Tunes pile into a mini-van to get shuttled back to Sydney — but two seats remain empty. Bryce and Melissa will be taking separate transport.

The couple has not faced the group since last night’s incident where Bryce tried to force an unwanted kiss on Bec — and they’re just not prepared to reignite the argument on a two-hour road trip. It’s understandable. Besides, Brett will probably hijack the mini-van’s AUX cord and make everyone listen to a woke alternative podcast before Booka starts playing rough cuts from an upcoming demo.

As everyone prepares for the dinner party back at the hotel rooms in Sydney, Patrick starts talking tough. His confidence has been through the roof ever since he got that handy.

“I’m gonna come for Bryce tonight. One hundred per cent,” he declares to Belinda as she crimps her hair. “I don’t think a lot of people know how hard I’m gonna go tonight. I’m just sick of him. He can’t walk away from everything he does. I’m gonna go absolutely ballistic at him. Not in an angry way, just in terms of questions. At the cocktail party, I’m not shaking his hand.”

The rest of the gang is on the same page. They’re gonna freeze out Bryce and demand he apologise for invading Bec’s personal space with that unwanted kiss. It sounds like a great plan, but when Bryce and Melissa finally enter the cocktail party, everyone gets confused about the specifics of the scheme.

“I got naked in front of Pat yesterday!” she beams.

We glance over at Alana and she looks like she’s just seen a ghost. At first we think it’s because of Belinda’s confession but then we realise something else is on her mind.

“My blood has been boiling for the last two weeks. I’ve heard about things that have gone on behind Melissa’s back that definitely need to be brought to light,” she whispers to us. “I’ve heard from Jason that Bryce is saying some things about Melissa behind her back. Melissa deserves to know this information.”

Oh Alana. She’s already ended up in a fight with Jason this week for repeating things he told her in private. And now she’s preparing to do it once more. How will Jason feel about this? We’d ask him, but he’s napping again.

Dinner is served and everyone is herded into the dining room where they raise their glasses and toast Bryce’s pending demise.

OK, so, we’ve got two spectacles that are about to unfold: Patrick going berserk. And Alana exposing Bryce’s secret. How long until things kick into gear?

“Have you apologised to Bec yet?” Pat spits across the table at Bryce. “Bryce, I don’t respect you, mate, at all! For the whole experiment, mate, you’ve been an absolute c**khead.”

What the group doesn’t realise is Bryce was already intending on apologising to Bec tonight and acknowledging that what he did was wrong. Oh well. This way’s more fun.

“I’m happy to apologise for what I did. And I’ve been a big advocate on this experiment for respect towards women,” Bryce states as Australia guffaws.

“Rebecca, I apologise for what I did. And I’m sorry you felt uncomfortable if you did feel that way. I was just being a smart arse.”

Does Bec accept the apology? Sorry, Bec can’t come to the phone right now. But The Sasshole can.

“Absolutely not,” she spits. “I don’t wanna speak to you. I’m here to educate you. Because you need to know that your actions are not OK. And you have no right to invade anyone’s space. If you think that’s OK in the real world, my gosh.”

Bryce shoots up from his seat and storms out of the dining room. He barrels down the dark back hallways of the warehouse, where he rips off his microphone cord and quotes the old adage that so many reality TV contestants have muttered before him. “I’m done!”

Meanwhile, he has abandoned Melissa who, yet again, is tasked with facing the angry mob alone. She delivers an impassioned monologue to the group as an orchestra of violins swells in the background. She holds back tears and tries convincing the crowd that the man they so hate is actually good and decent.

“You don’t see what I see!” she holds her palm over her heart. “We’ve spoken about kids!”

Wow. Maybe what Melissa and Bryce have is real. The camera pans around the table and everyone feels really guilty for judging Bryce so harshly. Even we do.

But then we remember Alana’s secret about Bryce trash-talking Melissa behind her back. Lay it on us, gurl!

“Melissa,” Alana’s nervous voice pipes up from down the other end of the table. “I don’t believe Bryce is being genuine to you, Melissa.”

Bryce conveniently re-enters the dining room just in time and takes a seat. Alana has the attention of the table but her hesitance grows. “ … There’s been times where there have been comments thrown around … that make it seem he’s not being genuine to you.”

She lets the statement hang in the air and we see the cogs in her brain start turning as she weighs up, for the hundredth time, the ramifications. She tries half-heartedly to back-pedal but there’s no putting this genie back in its bottle.

“I’ve heard things from Bryce’s mouth about your relationship that make it seem non-genuine,” she trudges on.

Jason’s so angry he wishes he could just take another nap to avoid what’s about to come.

“I said that?” Bryce scrunches his face.

“You’re sayin’ I said that?” Bryce shoots back.

Oh good God, someone said something, just get on with the damn story!

“He said by the end of the experiment, you’re gonna be single,” Alana sums up. “I’ve heard from Jason that Bryce plans to be single by New Year’s and is wanting to catch up with Jason during that time. It happened a few weeks ago when they went out and you (Melissa) went to the bathroom. And a comment was made behind your back from Bryce to Jason saying, ‘Let’s catch up at New Year’s because I’ll be single then’.”

Melissa rejects the rumour and refuses to believe it. As expected, Jason’s furious. He rips the linen napkin off his head and moves to the other side of the table while glaring at his wife.

No one knows what to say. Two marriages have been potentially detonated and the night is young. Everyone’s only on their fourth individual carafe of wine. The atmosphere is tense and no one’s breaking the awkward silence.

Sooo. Belinda and Patrick — you guys got naked, huh? Horror movie will make you paranoid 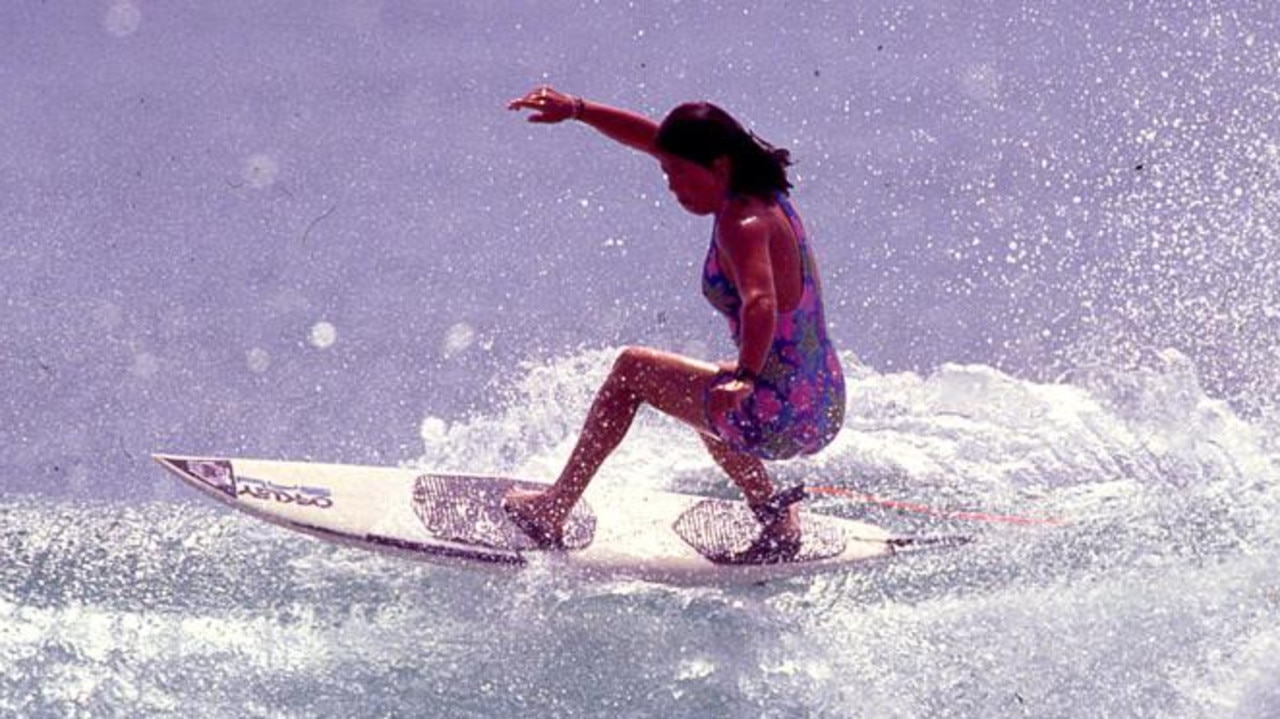 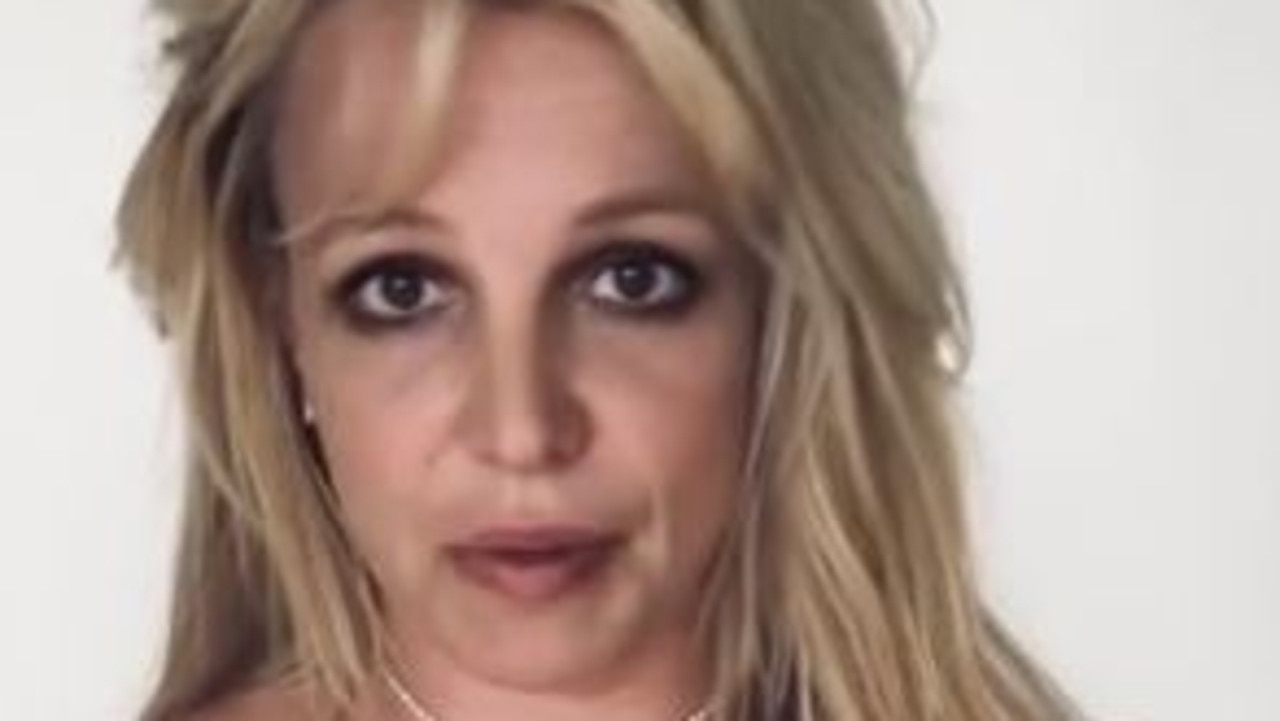