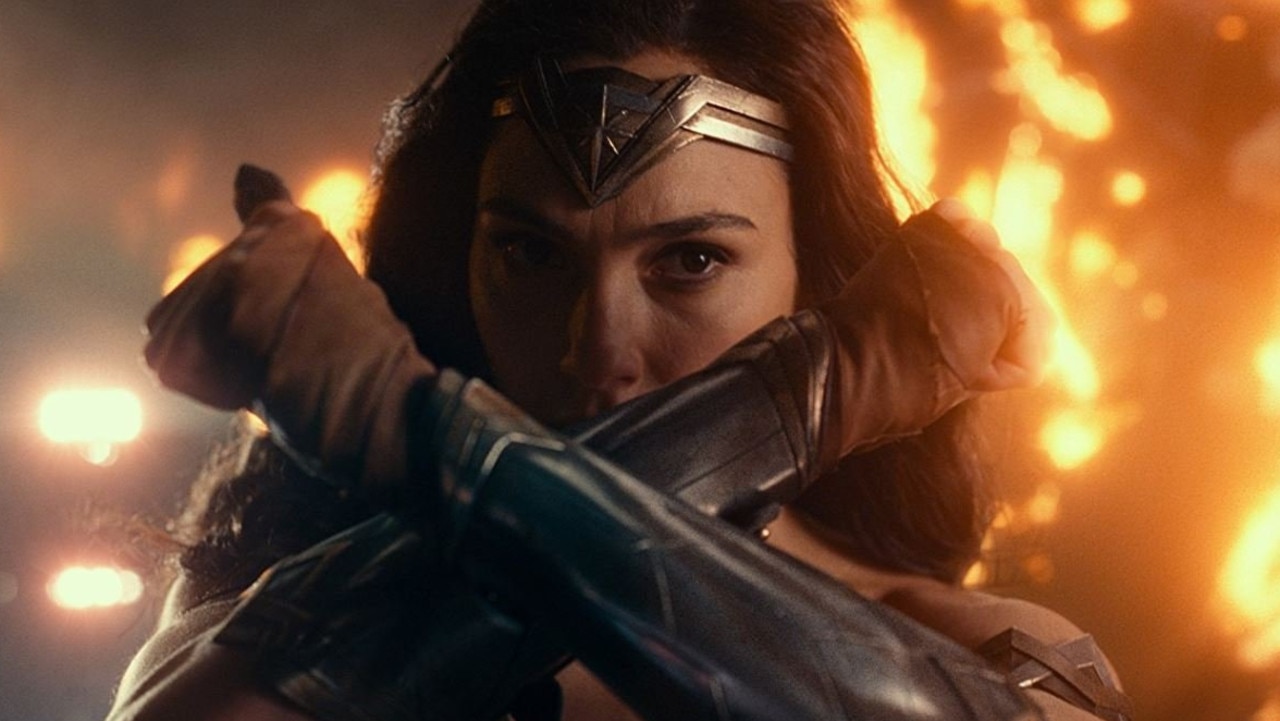 As the release of the Snyder cut of Justice League approaches, studio Warner Bros is frantically trying to throw its derided 2017 version under the bus, Duncan Lay writes.

I have often discussed with my son just which superhero you would pick to help you take on a supervillain.

Superman is the obvious choice but what if the supervillain knew you would pick Superman, so made sure they had some Kryptonite handy? Maybe you’d be better off with Scarlet Witch. But then do you want her reading your mind and getting pissed off that your first choice was Superman?

Naturally these sorts of discussions are far more interesting than whose turn it is to do the washing-up.

But one thing we can agree on. You would never pick a carpet-strolling office executive. And, thanks to the news this week, especially one from Warner Bros.

Rather than help you tackle the supervillain, they would be more likely to surrender and start helping the villain defeat you.

At least that’s what it appears from the way they have thrown the (admittedly derided) 2017 version of Justice League under the bus this week.

I’ve written before about the Zack Snyder cut of Justice League, which will hit Foxtel and Binge screens on March 18.

This is Snyder’s original vision, before it was reshot by Joss Whedon, the director of Marvel’s Avengers.

Back in 2017, Warner Bros was pumping its tyres for all it was worth. Now … not so much.

Vanity Fair had a huge feature on the movie this week, that included this quote from an unnamed executive: “When we got to see what Joss actually did, it was stupefying. The robber on the rooftop — so goofy and awful. The Russian family — so useless and pointless. Everyone knew it. It was so awkward because nobody wanted to admit what a piece of shit it was.”

Funnily enough, I don’t remember the marketing spiel for Justice League in 2017 including the lines: “Stupefyingly goofy, useless and awful … a piece of shit.”

A bit of a shame nobody had the courage to say anything back in 2016, when it might have done some good, eh?

Interestingly enough, the article also adds that Snyder agreed not to be paid for this, despite spending the best part of a year reworking his original vision and adding in new scenes.

That’s because he wanted to keep creative control and not have the same executives changing things this time around.

That’s probably a good thing, given what they are saying now!

So this will be a must-watch event if you like superheroes. Complete creative control, four hours to fit in absolutely everything and one of the greatest superhero teams. Or are they the greatest? Could they beat the Avengers? Sadly, we will never know, although we can have fun discussing it.

Certainly that’s a much better way to spend time than doing the dishes.

Anyway, while I can’t wait to see Snyder’s Justice League, rather than the original “Josstice League” as some are now calling it, I do think it’s fair to remember that Whedon is a great director, whose original Avengers was simply brilliant.

And then we have his TV series Buffy and Firefly, which are so good they have their own cult following.

The real villains in this are the executives, who metaphorically tried to change a zebra into a camel — and just ended up with a horse’s arse. 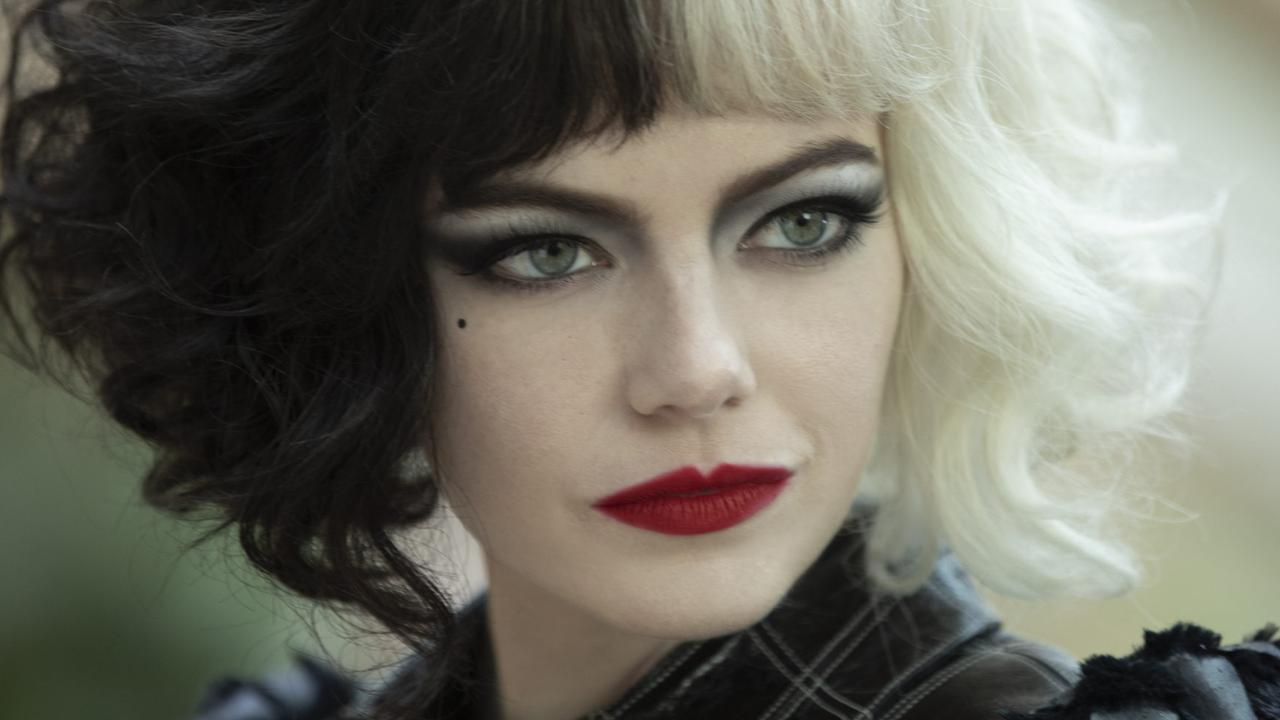