Bridget Jones’s Diary was released 20 years ago and while they can’t make a movie like that today, it’s too un-PC, we need more funny female-led movies, Kerry Parnell writes.

Pull up your big girl pants and brace yourself – Bridget Jones’s Diary is 25. The most famous singleton in the world got old.

Miss Jones started appearing as an anonymous newspaper column a quarter of a century ago and lit up the big screen courtesy of Renée Zellweger, 20 years ago, in 2001.

Our Chardonnay-swigging chain-smoking heroine was seen as a new kind of female character at the time, with all her foibles and hang-ups.

Yes, the calorie-counting was a bit annoying even then, and did she really have to be quite so catastrophically clumsy? But the main reason she stood the test of time, is because she’s really funny.

Author Helen Fielding based the character on her university diaries and the blue soup and other cooking disasters were real.

Her children said she once set fire to pasta. The rest of it she pinched from Jane Austen.

To celebrate the anniversary, Helen, Renee, Colin Firth and Hugh Grant appeared in the BBC documentary Being Bridget Jones, this week, where the author admitted some of the scenes shocked even her, viewed post-Me Too.

The thing is, it was completely normal in the ’90s – I worked for several Mr Tits Perverts and in my first job on a newspaper, a male manager called me on the internal phone and said something so disgusting I can’t repeat it here. Not so hilarious, I suppose, on reflection.

Of course, now, Bridget’s weight obsession would be seen as an eating disorder, her wine-intake alcoholism, her smoking shocking and her seduction by Daniel Cleaver as way too Weinsteiny.

And she would definitely, absolutely, not go to a party dressed as a Playboy Bunny.

Even Chardonnay went out of fashion and came back in. Now Bridget would be too busy drinking super-lattes and taking pouty selfies to get smashed.

Ironically, the only thing that aged well were those pants – not only did they go from an embarrassing secret to a wardrobe staple, but Kim Kardashian built an empire on the things.

“Hello Mummy” indeed, as Hugh Grant would never be allowed to say today.

The original column was satire, but held more than a little truth.

I was the same age as Bridget when the movie came out. I drank way too much and consistently messed up in social situations, such as the time I attended my publishing company’s Christmas party on a boat in a mini-skirt and knee-high boots, only for the skirt to flip over my head as I greeted the CEO. “G’day, Kerry,” he deadpanned.

Twenty-five years on, like Bridget, I’m older and wider. But I’ve still got the memories. And the pants. 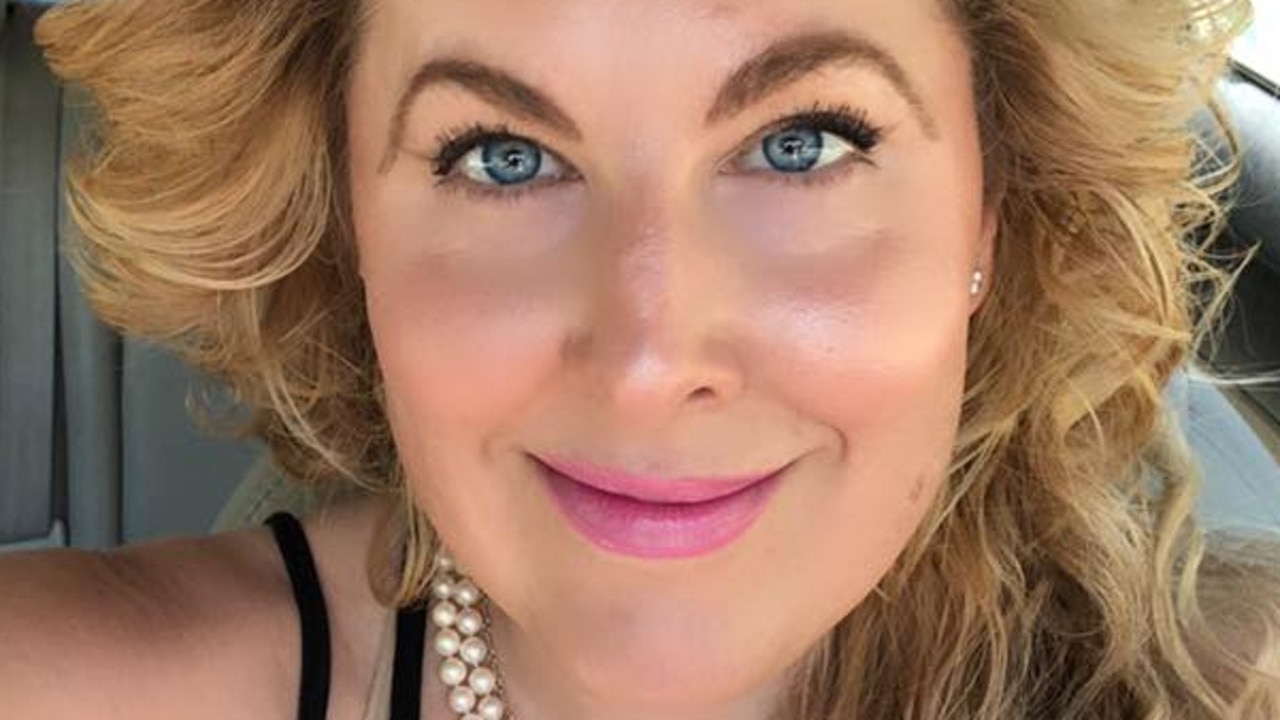